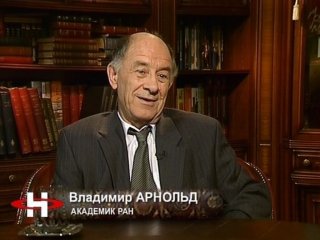 Does mathematics develop on its own or does it live off ideas coming from physics? What is more important – solve a problem or set one? Who should find a problem – the teacher or the student? These are the questions the most famous contemporary mathematician Vladimir Arnold will answer. 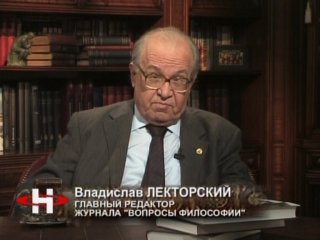 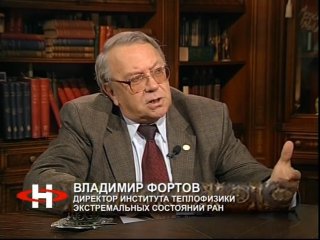 On 17 August, the Sayano-Shushenskaya Power Station was rocked by the horrifying accident that claimed the lives of 75 people. It has become the largest catastrophe in the history of the Russian energy industry by the magnitude of the destruction. The most important thing today is to understand the reasons behind the horrifying accident. 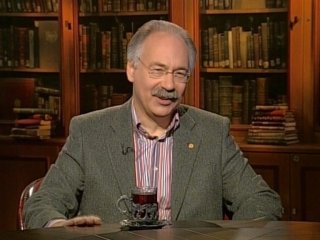 1The Large Hadron Collider went live on 10 September 2008. No scientific event drew so many stares after space missions. However, the LHC had to be stopped for technical reasons. What are the findings and lessons of the first stage of the experiment? What discoveries should we expect in future? 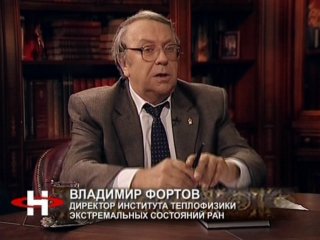 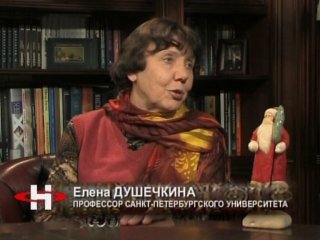 The New Year drops out of the Christmas holidays due to discrepancies in the Gregorian and Julian calendars and for this reason many people also celebrate the Old New Year. What characters and what mythology are behind the New Year holidays? 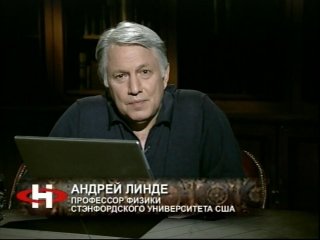 The universe, its birth, structure and future are the problems which came around as soon as the humans started thinking and became self-aware in this world. These problems occupy the minds of scientists and common people who wonder who we are, where we live, what the space is, what future awaits us, if there are any other worlds? 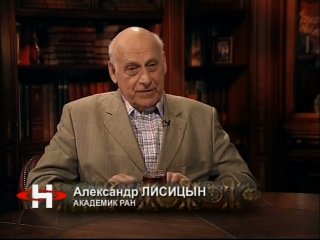 The World Ocean covers three fourths of the entire planet with its multikilometer layer. In recent years, the scientists and politicians are focused on this space as a potential richest source of mineral deposits. Can the ocean floor save the humans if Earth’s interior is depleted? 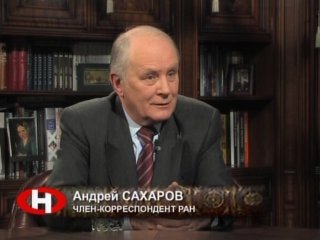 Russia more than once went through rough times but each time there were ways to resolve the crisis without shattering its integrity. The historical analysis of such events is of prime importance today. 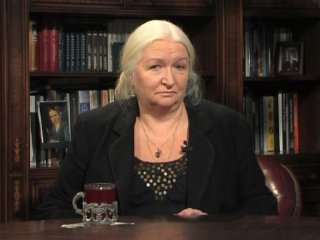 No matter how much progress the scientists have made in their attempts to study the human brain and consciousness today, many questions still remain unanswered. But it is safe to say that it is the language that makes a human a human in the first place. Is the language a product of thinking? Is the language ability passed on to descendants through genes? What part of the brain is used to “store” the language? Is there a language gene? 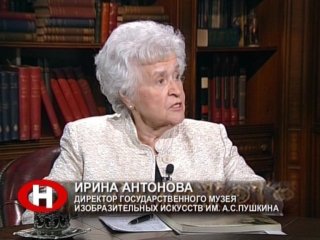 There was a lot of turmoil in the history of our country with people and works of art among the victims. What was the fate of the famous collections amassed by Moscow philanthropists Sergey Shchukin and Ivan Morozov? Will they have a reunion in a single museum? 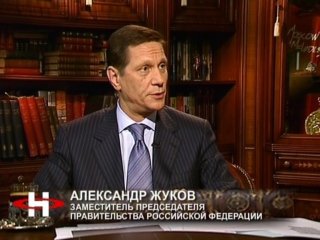 The scientists claim that Russia’s future depends on its demography. What is it like today? How does the global demographic revolution affect Russia? How does the Russian Government use information about demography in making important decisions? 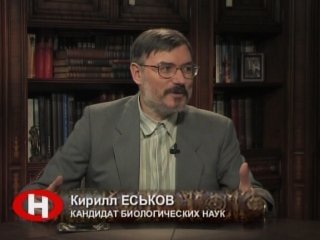 What did the Darwinian theory give science and the mankind? Has it evolved? How up-to-date is it?

Kirill Yurievich Yeskov, Senior Researcher of the Paleontological Museum of the Russian Academy of Sciences, Cand. Sc. in Biology. 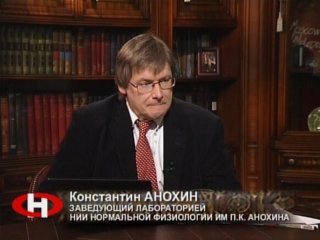 The scientists assume that the 21st century will bring us understanding of how the brain works. Thinking, intelligence, cognition, memory are what captures the attention of scientists working in different disciplines. 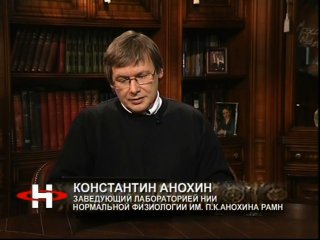 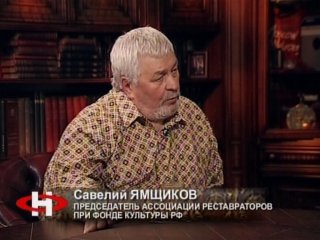 Today, the magnitude of destruction of cultural and artistic monuments is obvious. Can we keep our past for us and our descendants? This is what we will talk about with Savely Vasilievich Yamshchikov, Fine Art Restorer, Chairperson of the Association of Restorers under the Cultural Fund of the Russian Federation. 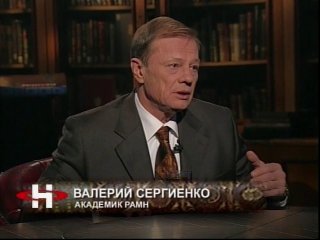 The health professionals believe that there is an ongoing invisible war between the mankind and viruses which grow in number and adapt to ever-improving medications. Are the humans capable of standing up to such attack? Yekaterina Biryukova, Cand. Sc. in Medicine, and Valery Sergiyenko, Member of the Russian Academy of Medical Sciences, Director of the Research Institute of Physical-Chemical Medicine, will tell. 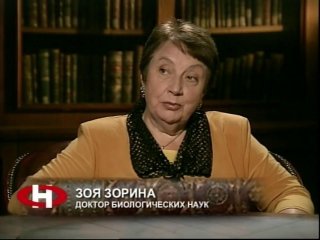 How exactly do animals “think?” Who is the “smartest” of them all? What is the intermediate language people and animals use to learn to understand each other? Zoya Zorina, Dr. Sc. in Biology, and Tatyana Chernigovskaya, Dr. Sc. in Biology and Philology, answer these and other questions. 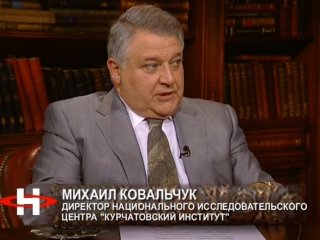 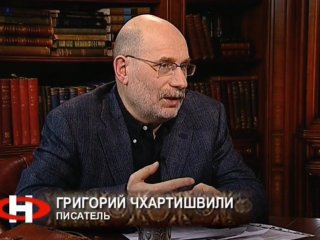 What do such notions, as “hero” and “heroic” mean? What acts and motives make a person a hero? How is the era reflected in heroes? Who shapes who – is it the hero who shapes the era or vice versa? Who do our compatriots consider to be the heroes of their history? 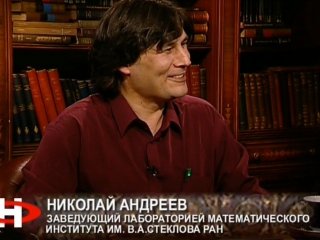 A unique collection of multimedia mathematical studies for school children is short films created with computer graphics telling about mathematical problems so excitingly that even those who never liked mathematics begins to take an interest in it.