Kirill Yurievich Yeskov, Senior Researcher of the Paleontological Museum of the Russian Academy of Sciences, Cand. Sc. in Biology

This year, we celebrate the 200th anniversary of the birth of Charles Darwin and the 150th anniversary of his masterwork, “On the Origin of Species by Means of Natural Selection.” A century and a half is enough time to test the scientific theory. However, the controversy still lingers. What did the Darwinian theory give science and the mankind? Has it evolved? How up-to-date is it? 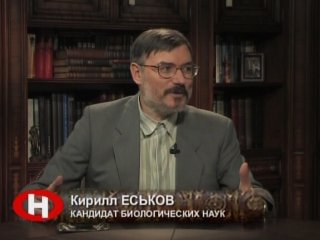 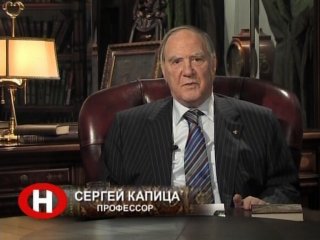 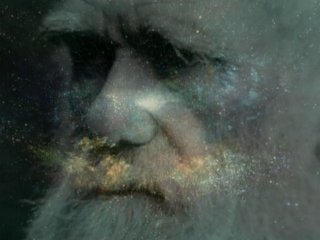 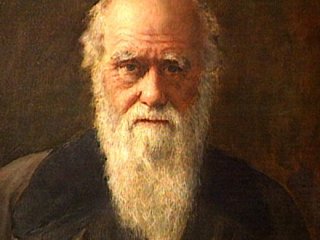 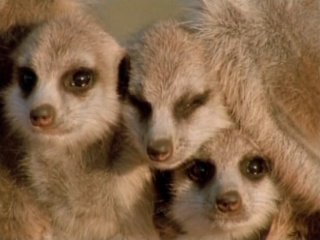 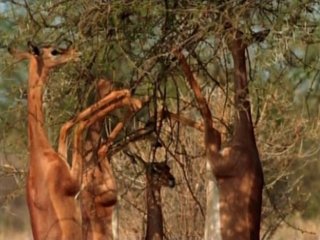 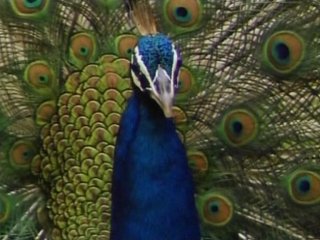 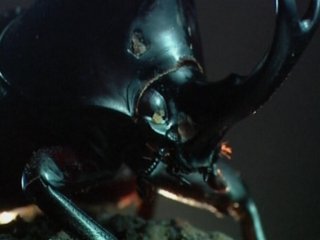 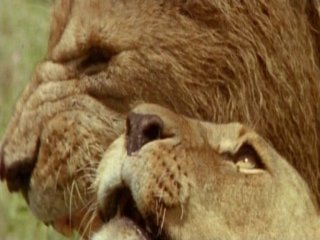 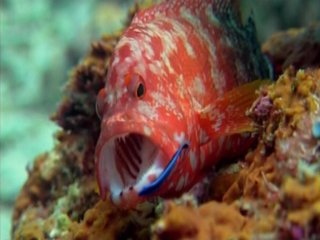 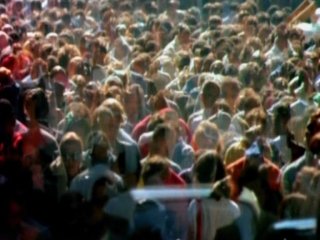 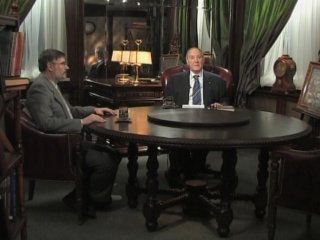