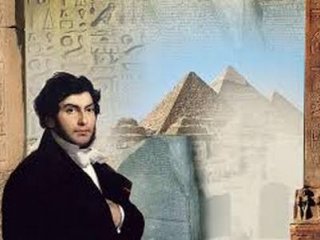 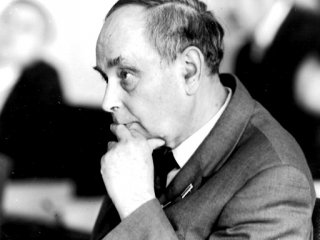 Ilya Mikhailovich Frank. Soviet physicist. Member of the Academy of Sciences of the USSR. Nobel Prize Winner. Two-times winner of the Stalin Prize and State Prize of the USSR 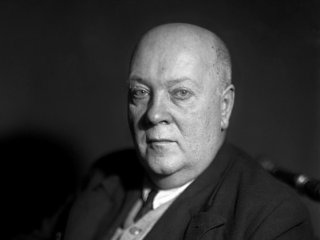 Russian and Soviet mineralogist, crystallographer and geochemist. Vice president of the USSR Academy of Sciences. Winner of the Lenin Prize for his scientific works, the First-Degree Stalin Prize. The poet of stone. 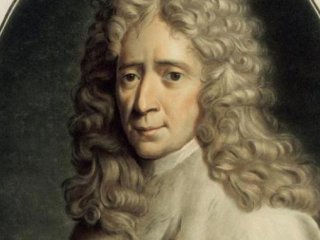 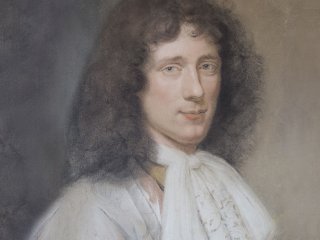 A Dutch mechanic, physicist, mathematician, astronomer and inventor, one of the founders of the Theory of Mechanics and the Theory of Probability. First president of the French Academy of Sciences. 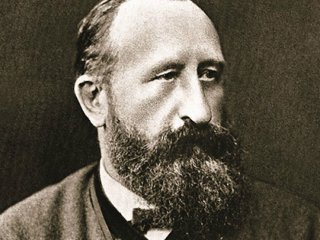 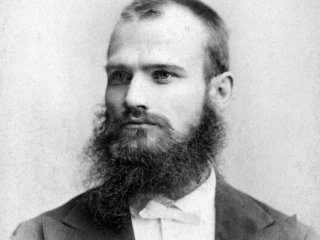 Russian linguist, pioneer of phonology and experimental phonetics, mathematical linguistics, and structuralism. Corresponding member of the Petersburg Academy of Sciences 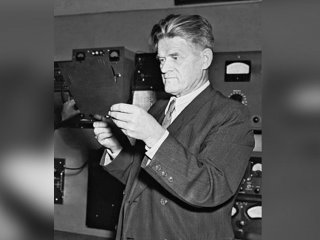 Pavel Alekseyevich Cherenkov. Soviet physicist. Member of the Academy of Sciences of the Soviet Union. Hero of Socialist Labor. Winner of two Stalin Prizes and USSR State Prize. Winner of the Nobel Prize for Physics 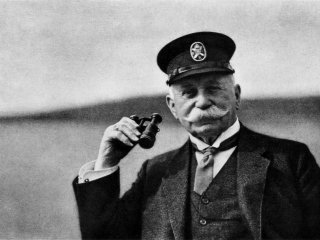 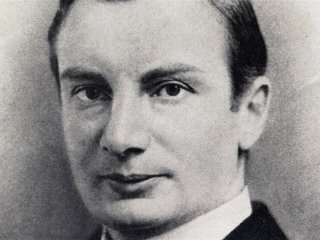 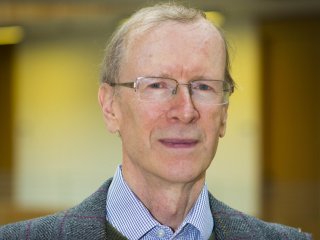 Sir Andrew John Wiles. British and American mathematician, Knight Commander of the Order of the British Empire. Fellow of the Royal Society of London. Prover of Fermat’s Theorem 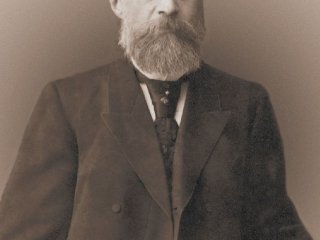 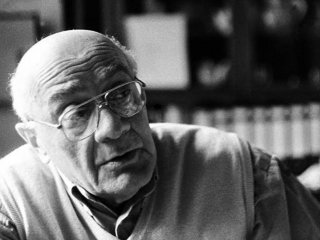 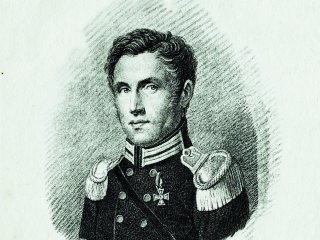 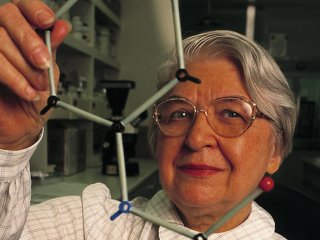 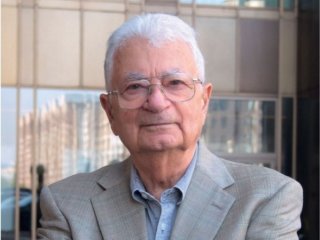 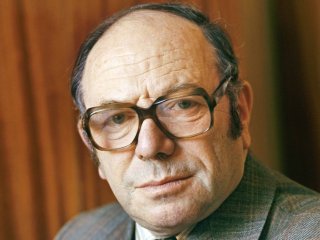 Leonid Vitalyevich Kantorovich. Soviet mathematician and economist, one of the founders of linear programming. 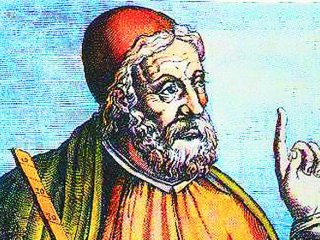 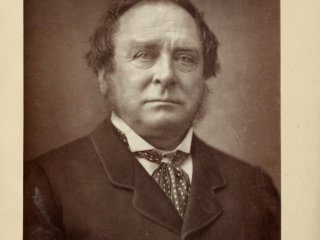 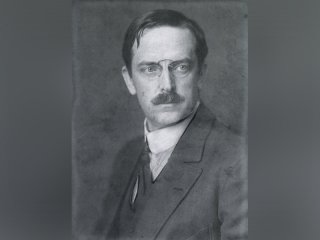 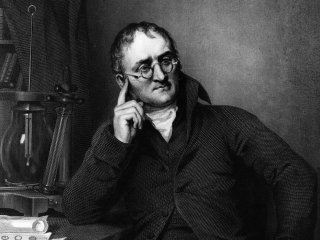