The past 20th century became the century of the DNA discovery, the century of genetics. The scientists assume that the 21st century will bring us understanding of how the brain works. Thinking, intelligence, cognition, memory are what captures the attention of scientists working in different disciplines. 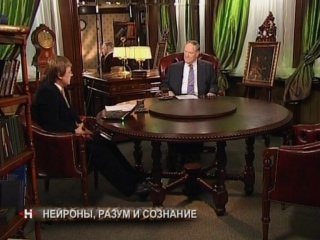 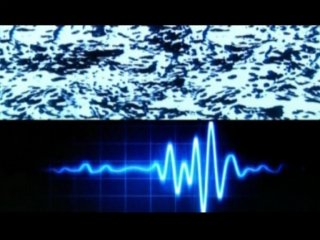 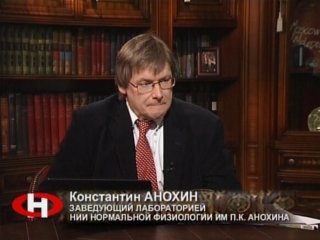 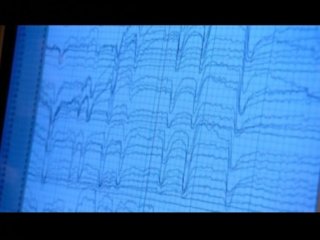 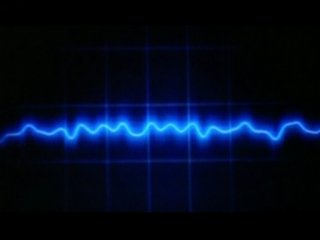 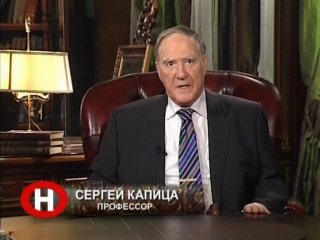 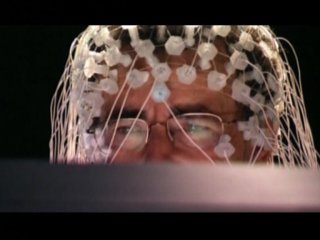 12.08.2021 10:00
710
Hot Climate Will Become the Norm. V. A. Semyonov, Correspondent Member of the Russian Academy of Sciences, on the climate paradigm change