In Search of Higgs Boson

Dmitry Kazakov, Dr. Sc. in Physics and Mathematics, Principal Researcher and Head of Elementary Particle Physics Studies of the Theoretical Physics Laboratory of the Institute for Nuclear Research of the Russian Academy of Sciences.

The Large Hadron Collider went live on 10 September 2008. No scientific event drew so many stares after space missions. However, the LHC had to be stopped for technical reasons. What are the findings and lessons of the first stage of the experiment? What discoveries should we expect in future? 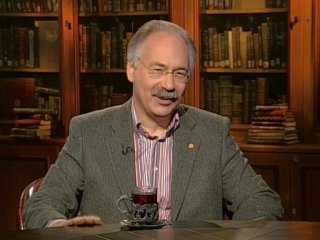 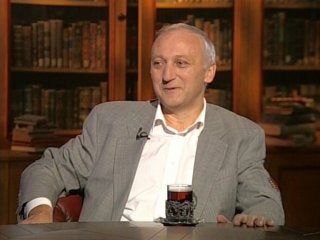 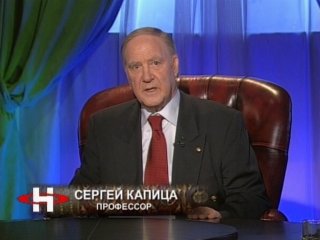 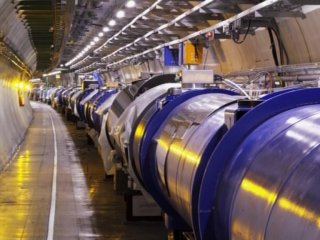 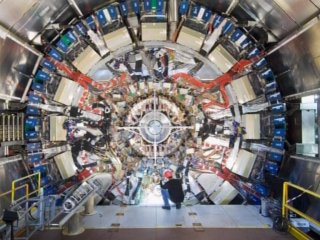 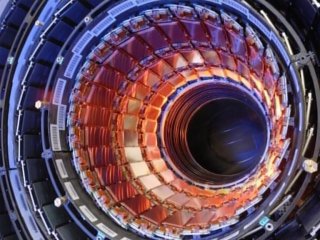 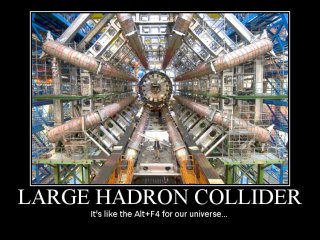 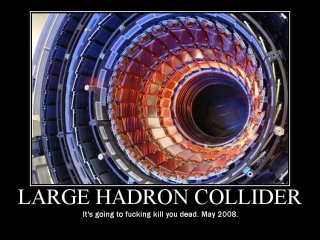 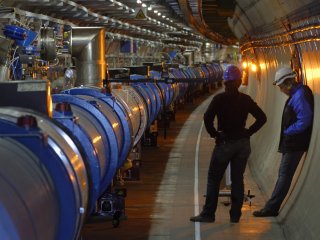 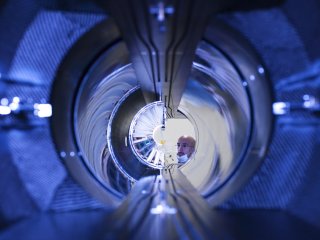 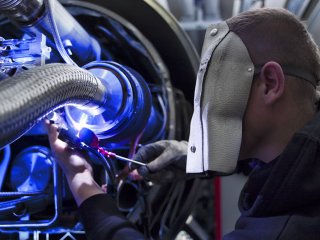 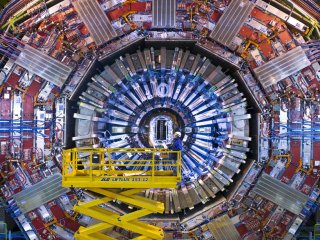 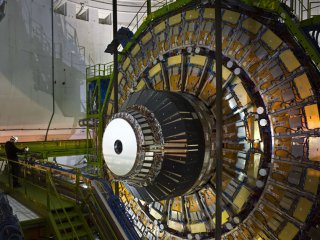 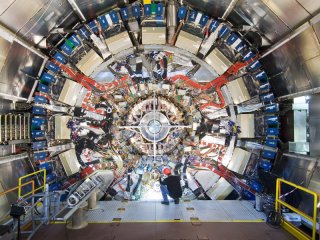