Problems for the competition were submitted by 27 scientists. All problems required non-standard approaches for solving them. Thus, students had to apply their ingenuity and reasoning and to expand their horizons.

Top contenders and prize-winners of the All-Russian Quiz in Physics were congratulated by the President of the Russian Academy of Sciences Alexander Mikhailovich Sergeev, Deputy Secretary Academician of the RAS Department of Physical Sciences, Research Director of the RAS Institute of Solid State Physics, RAS Academician Vitaly Vladimirovich Kveder, Director of P. N. Lebedev Physics Institute and Corresponding Member of RAS Nikolay Nikolayevich Kolachevsky, Deputy Director of the RAS Institute for Space Research, Chairman of the Professoriate Coordinating Council of RAS, RAS Professor Alexander Anatolyevich Lutovinov, as well as the editor-in-chief of the Prosveshcheniye publishing house Nadezhda Borisovna Kolesnikova.

The head of the Russian Academy of Sciences noted the high intelligence and skill of all the participants in the quiz who showed brilliant results at the competition. “Our scientific trajectory is what is really important to us now. One has to study long and assiduously to achieve success in science. It is not easy to become a scientist, it requires perseverance, but it is that fascinating! It happens through interest, through contact with scientists who display their interest in you. We, the Academy of Sciences and our scientists, want to illustrate further opportunities for cooperation to you, to show you what prospects are possible,” said Alexander Sergeev.

“Science is terribly engaging. The scientific trajectory is a matter of extreme importance for the nation. Scientific research is facing increasing demand today. We believe it is really great that you have participated in the quiz. Special thanks go to the Department of Physical Sciences for organizing the competition with such wonderful results. We have new tools, new opportunities to develop science here in Russia,” said Alexander Lutovinov, professor of RAS.

According to the organizer of the All-Russian Quiz of Young Physicists, Doctor of Physical and Mathematical Sciences, Professor of the Russian Academy of Sciences, Andrey Vitalyevich Naumov, the competition is planned to be held as a traditional spring event enabling school students to communicate directly with representatives of the Russian Academy of Sciences and leading scientists in Russia.

The experience with the competition was rewarding to all participants in the All-Russian Quiz of Young Physicists. Thanks to the quiz, students learned to put forward their own hypotheses and ways of solving problems, also obtaining experience in the study of specific matters. 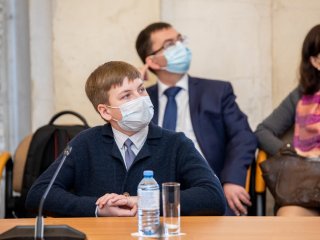 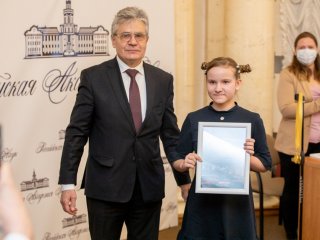 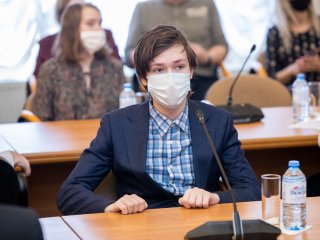 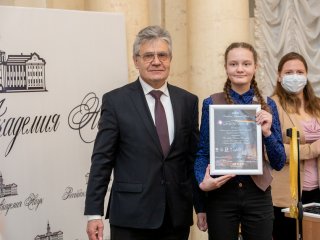 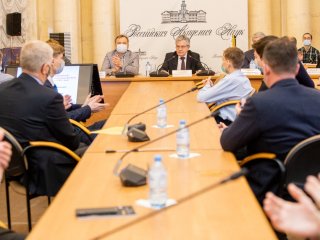 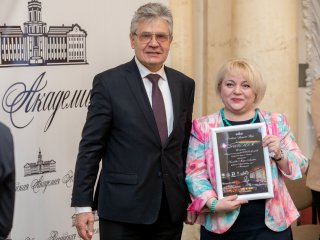 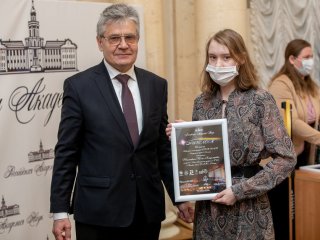 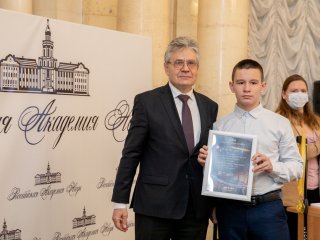 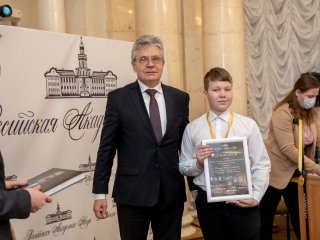 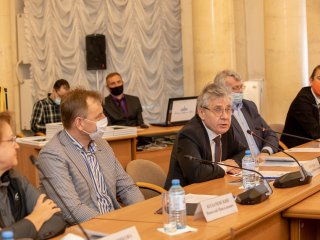 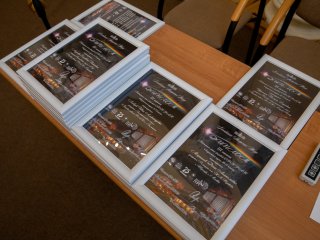 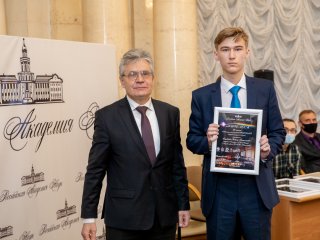 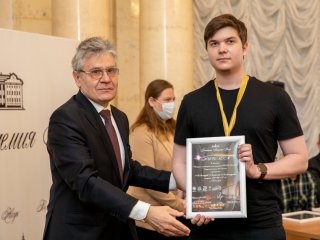 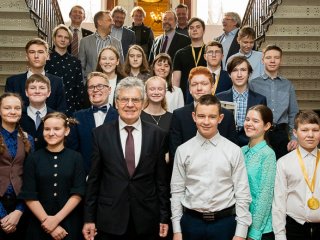 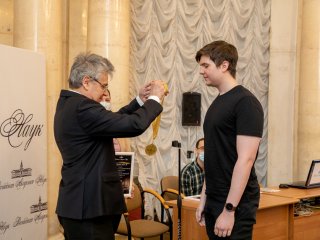 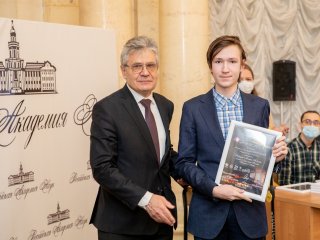 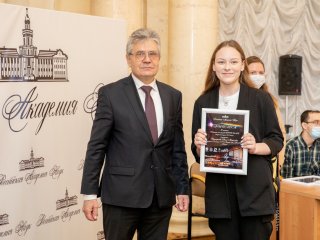 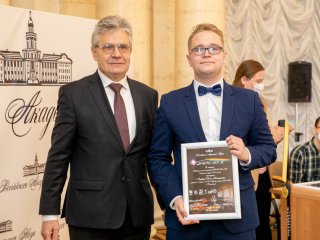 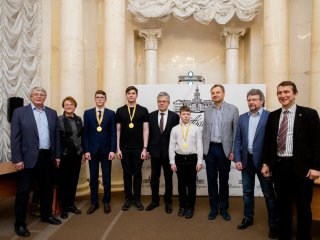 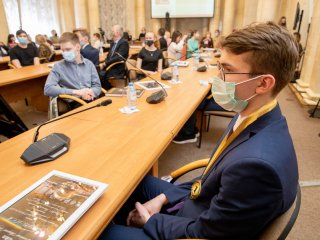