NEW YEAR HOLIDAY. ETHNOLOGIST ALEXANDRA FROLOVA TALKS ABOUT THE ORIGINS OF THE NEW YEAR IN RUSSIA

05.01.2022 10:30
178
Add to bookmarks
“The village population of Siberia expects the New Year as a Phoenix, full of different perspectives, both joyful and sorrowful, however, not exceeding the limits of common interests and desires. And the New Year, or, as they call it, ‘Vasiliev Day,’ is celebrated by everyone and everywhere,” wrote ethnographer A. A. Makarenko, a researcher of Siberian folk life in the late 19th – early 20th centuries. More than a century has passed since then, and the New Year is still the most anticipated holiday not only in villages, but in large cities of Russia, too.

How did Peter the Great, trying to introduce Russians to European culture, lay the foundations for the celebration of the New Year? When and how did the tradition of decorating homes with Christmas trees and lights appear? Alexandra Viktorovna Frolova, candidate of historical sciences, senior researcher of the Department of Russian people of the Institute of Ethnology and Anthropology of the Russian Academy of Sciences, answers these and many other questions in a holiday lecture devoted to the New Year.

● Frolova A. V., “Russian holiday. Traditions and innovations in the holidays of the Arkhangelsk North of the 20th – early 21st century.” Moscow, 2010.

● Shangina I. I., Nekrilova A. F., “The Russian holidays: from Christmas to Christmas.” Azbuka Publishing House, 2015.

● Lecture by I. I. Shangina: Christmas holidays – the magical days of January. 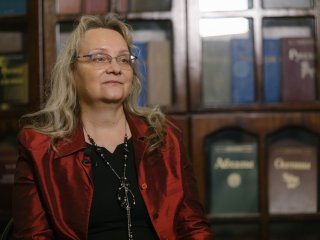 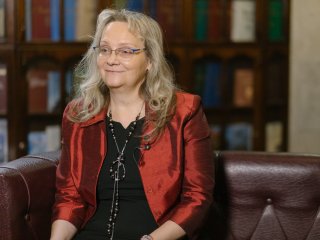 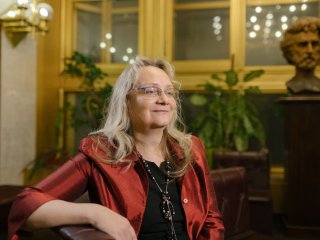 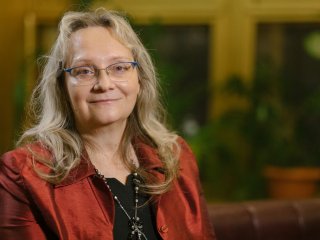 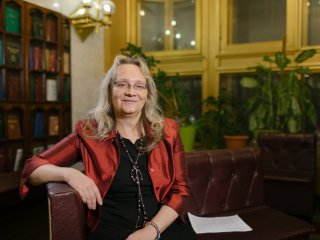 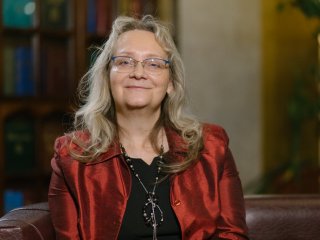 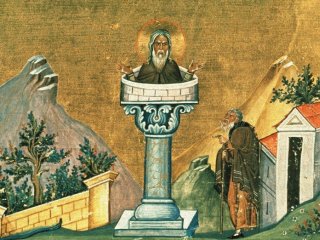 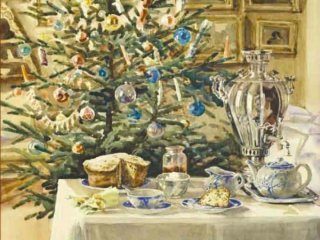 27.06.2022 10:30
178
From Post-Truth To “Irrefutable Lie.” Professor of the Russian Academy of Sciences Konstantin Vorontsov on information security and new challenges posed by the epoch