On November 1, 1952, the first hydrogen bomb was detonated on Enewetak Atoll

Anything a scientist worked on is sure to wind up as a weapon, one way or another, lamented an unknown jokester. But imagine that sometimes weapons are created specifically to keep peace. That was the motivation for the American physicist Edward Teller who is known colloquially as “the father of the American hydrogen bomb.” The same bomb that was tested on Enewetak Atoll, part of the Marshall Islands in the Pacific Ocean. Do not believe those who say that it was dropped from an airplane; the bomb, or rather the charge named Mike was more like a ground laboratory the size of a two-story house weighing about 80 tons. As a result of the blast, the islet of Elugelab that hosted Mike became vaporized, and a crater formed on the sea floor measuring one and a half kilometers in diameter and more than 50 meters in depth. The yield of Mike was 10.4 megatons: to illustrate, that is almost 1000 times the yield of the bombs dropped on Hiroshima.

The world did not learn about the US regaining their leadership in the development of weapons of mass destruction in the year it happened: the report on the testing over Enewetak Atoll was only released in 1954.

That caused a confusion in claims of priority: all Soviet encyclopedias report that the world's first hydrogen bomb bas tested by the Soviet Union. That would only happen a year later, in 1953. There could not be a more accurate name for it than the arms race. 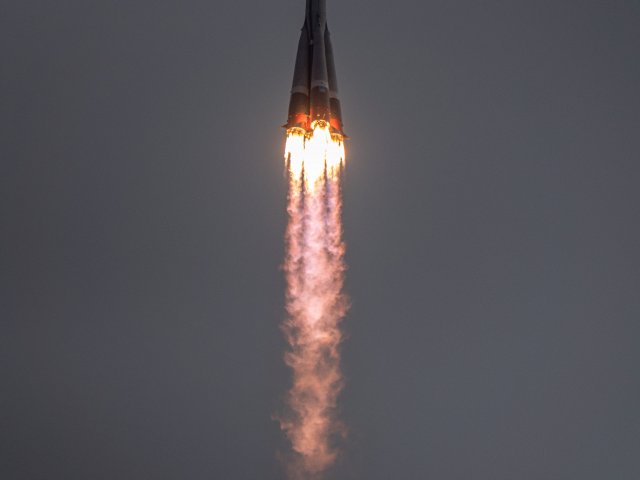