In Commemoration of the 300th Anniversary of the Russian Academy of Sciences: A Story of How Tsar Peter the Great Created an Academy

Great Peter, your every trace

Is a sacred monument for the Russian heart

These lines about the great sovereign were written by his namesake, poet Pyotr Vyazemsky. During the years of his reign, the last Tsar and the first Emperor did a lot for Russia: he created a fleet, opened the first museum in the country, built an entire city in a swampy area! And, of course, he founded the Academy of Sciences, the oldest and largest scientific institution in Russia. The Academy of Sciences became the ancestor of the entire scientific activity system in our country. The scientific search performed by the first members of the Academy of Sciences resulted in the establishment of observatories, museums, research laboratories, and universities in Russia. Russia charted a course for science and education.

Why did Peter the Great decide to create an academy? The idea evolved from his trips to Europe where the Great Emperor drew inspiration and opportunities to develop the Russian state. Peter visited the French Academy of Sciences where foreign scientists demonstrated chemical experiments. He took part in its meeting to be unanimously elected the Honorary Member of the French Academy of Sciences.

The Emperor used to especially actively communicate with German scientists, including the “universal genius” of that time, mathematician, philosopher, physicist, and linguist Gottfried Leibniz, who, as they believe, suggested the structure of an academy that would take into account the country’s peculiarities. Peter the Great realized that it was necessary to create all conditions to ensure the development of population’s scientific knowledge and education in Russia.

“To make sure the academics have no lack of appropriate means, it should be provided that the Library and the Cabinet of Naturalia were opened. In the aforesaid, the Librarian should have a civilian directorate and the authority to order books and instruments that the Academy would need or to make those here.”

According to historical data, there were active negotiations with prominent foreign scientists about their arrival to Russia to work under a contract 10 years prior to the official opening of the Academy of Sciences. The country had practically no scientists, no higher education, therefore, the Emperor started from scratch. The Slavic Greek Latin and the Kyiv-Mohyla Academies established in the late 17th century were training exceptionally the clergy. Thus, a new scientific foundation had to be created for the Russian Academy of Sciences.

…The Russian life is still illuminated by you

And is true to your memory, Great Peter.

Many historians still argue about the year to be considered the official establishment date of the Russian Academy of Sciences. Today we celebrate the Academy foundation day as the Day of Russian Science on February 8. It was on February 8, 1724 (January 28 as per the old style) that the Senate issued a decree on the establishment of the “Academy, or the Society of Arts and Sciences.”

However, Peter the Great did not manage to officially open the academy in person. His second wife, Empress Catherine I, did it in December 1725.

Peter the Great created the Academy of Sciences based on European standards, but with a focus on the country’s peculiarities. The Russian Academy of Sciences was established along with a gymnasium and a university that were training future scientists. The latter used to become members of the Academy and receive a salary for ensuring the scientific and technological development of the state.

Laurentius Blumentrost, the Tsar's personal physician, a significant figure for Peter the Great, became the first president of the Academy of Sciences. By the way, despite his foreign roots, at first Blumentrost was the only academician born in Russia. When preparing documents to establish the Academy of Sciences, he was guided by the Emperor’s instructions and successfully conducting business on his behalf, and later on behalf of Empress Catherine.

The first members of the Russian Academy of Sciences immediately commenced work to enhance the scientific and cultural wealth of Russia. The academicians chose three main classes as the main areas: mathematical, physical (or natural), and humanitarian. The scientists had the collections of the Kunstkamera, the Anatomical Theatre, the Geography Department, the Astronomical Observatory, the Mineralogical Cabinet, and even the Botanical Garden at their disposal. Prominent botanists I. G. Gmelin and I. G. Kelreuter, founder of embryology C. F. Wolff, famous naturalist and traveler P. S. Pallas were working for the benefit of the Russian science.

During the first decades, the Academy was establishing foundations for the development of mining, metallurgy, and other branches of industry that were significant for the state. Leading geographers and travelers were mastering geodesy and cartography. Thanks to these efforts, scientists created the country's first map, the Russian Atlas, as early as in 1745.

Simultaneously, there were major research expeditions that contributed to the development of Russia’s natural resources. The academicians paid much attention to the ethnographic studies of country’s territory. The scientists explored the flora and fauna of the regions, discovered mineral deposits, described the history, ethnography, and economic activities of the peoples living in the territory of Russia, and began to study their languages.

12 years after the foundation of the Academy of Sciences, famous French physicist d'Ortous de Mairan wrote: “Since its birth, St. Petersburg Academy has risen to the outstanding height of science that Paris and London Academies reached only in 60 years of hard work.”

Thus, the undertaking of Peter the Great launched the Russian state enlightenment, while the Academy of Sciences became the country's main scientific institution. Over its almost 300-year history, the Academy has experienced many upheavals, including political transformations – it existed in the Russian Empire, the Soviet Union, and modern Russia. However, the Academy of Sciences have never forgotten about its mission to search for scientific truths and serve the Fatherland.

The academic community has always been aware of the main goal of the Academy of Sciences: to expand the limits of human knowledge, develop sciences, enrich them with new discoveries, and enlighten humanity. After all, science has been and remains the engine of progress.

Yu. A. Zolotov. In Commemoration of the 275th Anniversary of the Academy of Sciences: A Story with a Sequel. Faculty of Chemistry, Moscow State University

Yu. S. Osipov. Academy of Sciences in the History of the Russian State

History of the Kunstkamera. Portal of the Museum of Anthropology and Ethnography of the Russian Academy of Sciences 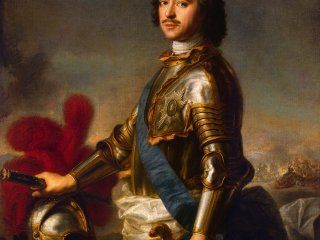 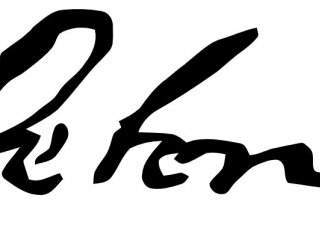 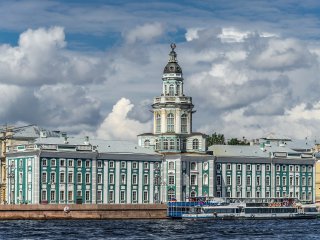 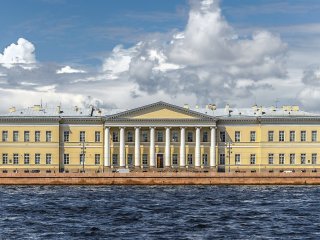 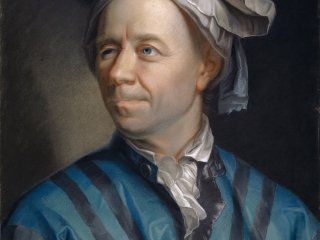 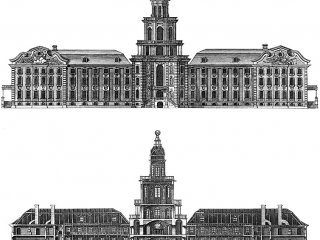 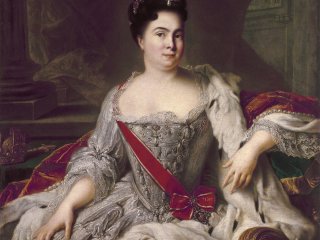 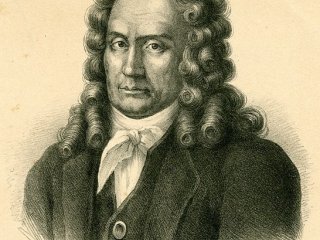 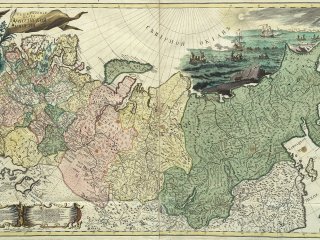 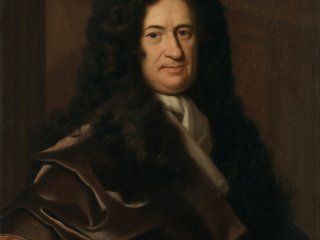 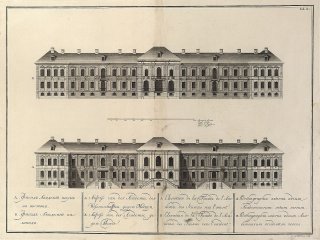 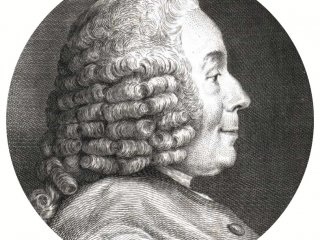