In 1903, Igor Vasilyevich Kurchatov was born

In front of the building of the Institute of Atomic Energy on Kurchatov Square in Moscow, stands a monument shaped as Igor Vasilyevich Kurchatov's head. The monument is iconic: Kurchatov is, undoubtedly, a great mind. The mere enumeration of all Igor Kurchatov's merits and titles can take up half a page. Father of the Soviet atomic bomb. Founder of the Institute of Atomic Energy. One of the founders of nuclear energy and an ardent supporter of using nuclear energy for peaceful purposes. Academician and thrice Hero of Socialist Labor. Finally, the owner of the unique title of Honorary Citizen of the USSR – apart from Kurchatov, only one person, Lavrentiy Beria, was awarded it. For the nuclear project as well. Fate did not let Kurchatov live long. But it provided a generous number of cataclysms – he lived to see two world massacres, a revolution, and a civil war. At the age of twenty-seven, Igor Vasilyevich was already a venerable scientist, head of the department at Phystech. He had already discovered and studied ferroelectrics, but then Kurchatov made a sharp turn. And being torn between the Physical-Technical and Radium Institutes, he plunges into atomic physics. Kurchatov was one of the few who believed that nuclear energy could be harnessed by man. And not only for military purposes. In September 1942, the USSR initiated the work on creating the atomic bomb. Academician Ioffe was offered to lead the project. However, Abram Fedorovich dared to propose the young Kurchatov as a leader. “I don't know this academician,” Stalin replied. But he agreed with the arguments on one condition: Kurchatov was to be made an academician. And in 1943, in order to create an atomic bomb, the institution that what we now call the Kurchatov Institute appeared in Moscow. At the time, the name was long and mysterious: Laboratory No. 2 of the Academy of Sciences of the USSR for Testing Devices. His brainchild was named after Kurchatov only in 1960, after the scientist's untimely death. But back then he was cheerful, young, and healthy. He actively organized work on the design and construction of the F-1 nuclear reactor – the First Physical reactor that was actually the first one in the USSR and Europe. On December 25, 1946, with Igor Vasilyevich Kurchatov's personal participation, a chain nuclear reaction was carried out for the first time in the Soviet Union at a uranium-graphite reactor. “Atomic energy is now subject to the will of the Soviet man,” the future father of the Soviet atomic bomb said with pride, commenting on this event. And he was not mistaken: on August 29, 1949, the first USSR atomic bomb, RDS-1, was detonated at the Semipalatinsk test site. On August 12, 1953, a hydrogen bomb was tested, and in 1954, the world's first nuclear power plant was launched in Obninsk. And in all this was achieved through Igor Vasilyevich Kurchatov's work, talent, and exceptional organizational skills. 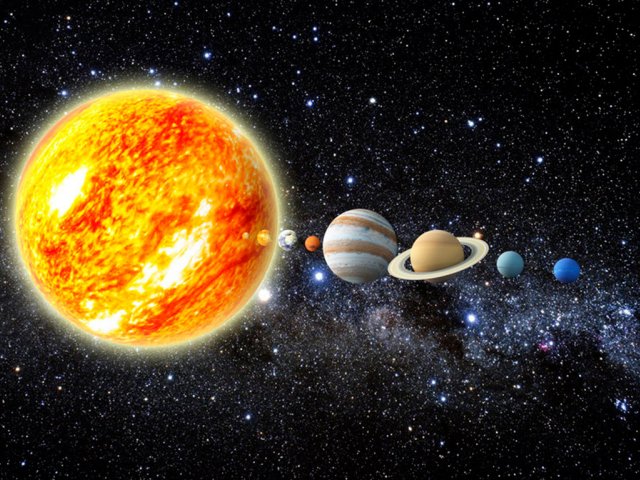