On May 7, 1755, the opening ceremony of Moscow University took place – start of great science and education.

“Combining extraordinary will power with power of idea, Lomonosov embraced all branches of education. The thirst for science was the strongest passion of his soul full of passions. Historian, orator, mechanic, chemist, mineralogist, artist and poet, he experienced and cognized everything.”

We have got accustomed to associate the university with the name of Mikhail Lomonosov, yet he was not the only one involved in foundation of educational establishment. We mean active state councilor, adjutant general of Empress Elizabeth I Ivan Shuvalov. Moscow State University became the common cause and result of friendship of these two figures.

The scientist and court dignitary got acquainted in mid-18th century owing to poetry. In 1754, they started discussing a serious joint state project – the foundation of university in Moscow. Shuvalov declared to Lomonosov the decree on founding the university, while the latter drew up a plan of the establishment. The Senate approved Shuvalov’s report and Project on Establishment of Imperial Moscow University. On the Day of Saint Tatiana in 1755, Elizabeth I signed the decree on establishment of the university. This is how a new era commenced.

The opening ceremony was held on May 7, 1755 – on the day of anniversary of Empress Elizabeth’s coronation. The building of Pharmaceutical House near the Resurrection Gates (at the place of Historical Museum) was chosen as the site for this historical event.

Initially, the Moscow university included three faculties – the ones of philosophy, law and medicine. This was envisioned by Mikhail Lomonosov in his plan. The education began at the Philosophical Faculty. The students would receive fundamental training natural and humanitarian sciences. After that one could go onto further study at any of the three faculties.

The difference of Moscow University from European ones lay in the absence of theological faculty, as Russia had its own special system of training clergymen. The professors would read their lectures in both Latin and Russian.

The preamble to the decree read that the university was being founded for training common people. To a large extent, this fact predetermined the strategy of its development and wide-spread distribution of advanced scientific and public ideas.

People belonging to different social classes, with the exclusion of serfs, could become the students of Moscow University. As an example, Mikhail Lomonosov took European universities free of social stratification: “At the university, the student who studies better is honored more, irrespective of whose son he is.”

That is why only three of 26 professors reading lectures there in the second half of 18th century belonged to noble families, while the rest were commoners. The most talented students were sent to foreign universities – this is how the links with world science were cemented.

The Moscow University combined the tasks of education, science and culture. As Herzen once remarked, it turned the establishment into a hotbed of Russian education.

At present, the Moscow University holds true to its traditions. It is the largest classic university of Russia training 45,000 students from all Russia’s regions.

Besides, the Lomonosov Moscow State University is considered the leading scientific center of the country. Academic schools are being founded here, while among the professors there are Nobel Prize winners and laureates of the State Prize of Russia and USSR. 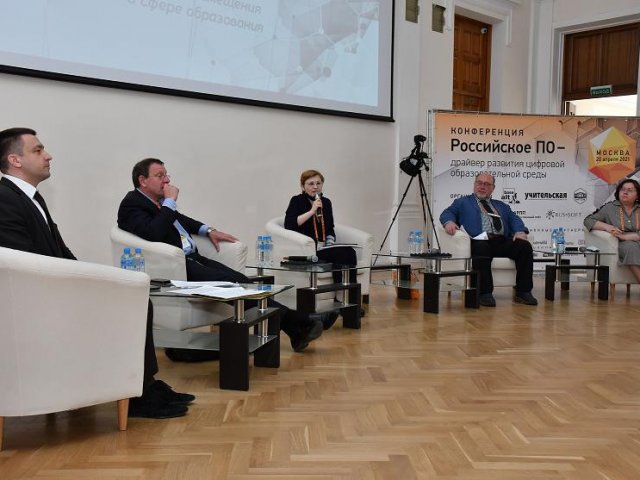