Alfred Nobel – a Swedish chemist, engineer, inventor, entrepreneur, and philanthropist, who became world famous by creating dynamite. We also know that, aside from awards for achievements in science, the world's most prestigious international award bears Alfred Nobel’s name. He held 355 patents, including one for dynamite.

How did it happen? In 1859, Alfred Nobel discovered that nitroglycerin (an organic compound, glycerin nitric acid ester) in an inert substance, such as diatomaceous earth (kieselguhr, fossil meal), becomes safer and easier to use. The scientist patented this mixture under the name of dynamite in 1867. The invention was used as an explosive in mining industry till the mid-20th century.

In 1859, Alfred Nobel, together with his father and younger brother, started experimenting with explosive liquid nitroglycerin, trying to find better ways for industrial use of the substance. And in 1863, the Nobels found out that nitroglycerin detonation can be triggered by detonation of fulminate of mercury. This made the practical use of the substance easier by orders of magnitude.

To find easier ways of using nitroglycerin, Nobel in 1864 experimented with paper, gunpowder, sawdust, cotton wool, coal, plaster, tile dust, etc. He discovered later, that kieselguhr showed the best results. So, Nobel chose kieselguhr. The entire 1865 was spent to refine the composition and method of making the explosive, and on July 14, 1867, the chemist held the first public demonstration of his invention. As Alfred Nobel wrote himself in his works:

«I’m sure, I have never seen an accidental leakage of nitroglycerin into the kieselguhr packaging big enough to form a plastic or even wet material, and the idea of such an accident must have been invented by those who take assumptions for reality. What really drew my attention to the possibility of using fossil meal for dynamite was its excessive lightness in dry form, which was, of course, evidence that it was highly porous.Therefore, dynamite was not produced by accident but because I saw weaknesses of liquid explosives from the start and was looking for ways to overcome them».

This research effort proved to Alfred Nobel that liquid nitroglycerin did not have to be used at all. Absorbed, the explosive became much safer to handle. Nobel's invention was highly appreciated in society at the time. In 1868, Alfred Nobel, his father and his son were awarded the Gold Medal of the Swedish Academy of Sciences “For achievements in the use of nitroglycerin as an explosive.”

Source of image in the text: Nauka i Tekhnologii. 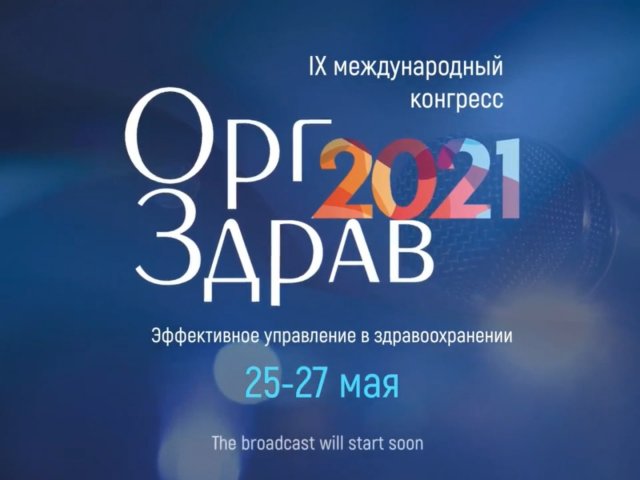