On June 11, as part of the press tour to the Republic of Crimea, the Scientific Russia portal and other Russian media visited Saint Luke’s Comprehensive Clinical Center of Vernadsky Crimean Federal University, which was presented as an innovation factory. The objective of the Center is to develop and put into practice unique medical techniques by performing sophisticated surgeries in the clinic.

The Rector of the Crimean Federal University Andrey Pavlovich Falaleev told Scientific Russia about innovations that have already been put into practice. “We have launched the so called “surgical theater”, with 3D glasses to watching the operation in real time. We have built an operating room, almost a “spaceship”: cameras everywhere, 3D-navigation. For example, first, a personal 3D model of the patient is produced following tomography scanning. That means that no ultrasound or X-ray is needed during the surgery – the patient’s three-dimensional model is used instead,” CFU Rector said.

Natalia Valerievna Larina, Deputy Head Physician for Science at Saint Luke Comprehensive Clinical Center, top grade neurologist, Candidate of Medical Sciences, presented a project on adaptation of a system of exoskeletons, which had been improved by CFU scientists and got a new life. The device Exokist (Exohand) 2 was designed for rehabilitation of patients who suffered a stroke or a head injury. “We came up with the idea of using this methodology in rehabilitation of children with cerebral palsy. We received support from the management and got excellent results within months. The children began learning skills they did not have before. They got better at dressing themselves, self-care, and using cutlery – improvements we had not seen before. This started happening literally at the 5th or 6th session, following treatment and application of this methodology. The children’s cognitive function started improving as well, including remembering, thinking, and the ability to learn to read and write,” Natalia Larina said.

Then, in the operating unit, Aleksey Nikolaevich Yeryomenko, Head of the Urology Division, detailed for Scientific Russia the process of an operation being displayed at the “clinical theater” using multiple cameras, for the students to study the operation process. “Our task is not just to practice medicine and surgery, but also to use all capabilities available in the institution. A medical engineering center has been created, which is a platform where physicians, engineers, and programmers can communicate on surgeries and create new Russian medical devices and techniques,” Aleksey Yeryomenko remarked.

In the operating unit, Vyacheslav Yurievich Mikhailichenko, Professor, surgeon, Head of the General Surgery Subdepartment at Vernadsky Crimean Federal University, spoke of the methods used to perform and broadcast surgeries. “Students can see transmissions of microsurgeries on a screen. There is camera filming the entire process from above. Things happen in direct contact, which allows training residents on a high level, as modern standards require. We perform a number of multistage vascular surgeries,” Vyacheslav Mikhailichenko said.

Anatoly Vladimirovich Kubyshkin, Doctor of Medicine, Vice Rector for Scientific Work at Vernadsky Crimean Federal University, Head of Subdepartment for General Clinical Pathophysiology, spoke of the activities of the modular laboratory of the clean room system, which was created to perform research and develop cellular and genetic technologies.

“The laboratory is fully equipped for working with cell cultures and creating various cell preparations. This is impossible without genetic code assessment of various cells. Therefore, we are investigating both genes and cells. The main idea behind the laboratory is to develop this area in order to create cell-based medications. This area is developing rapidly across the world and in Russia. Scientists are trying to find optimal ways to create preparations based on axenic cultures whose cell activity we could modify a little the way we need it. For example, creating dendritic cell vaccines. Those are cancer vaccines used in personalized medicine, where dendritic cells are produced from the patient’s blood sample to trigger an immune reaction. Then, they are modified and activated with the appropriate antigen; they multiply and then the culture is administered back to the patient to destroy the tumor tissue,” Anatoly Kubyshkin said.

Gradually, innovations developed by Saint Luke's Comprehensive Clinical Center of Vernadsky Crimean Federal University will continue to be put into practice across Crimea as well as in the university. 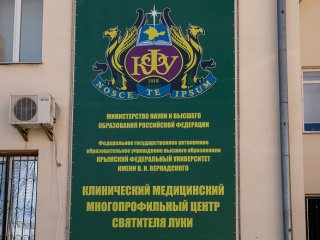 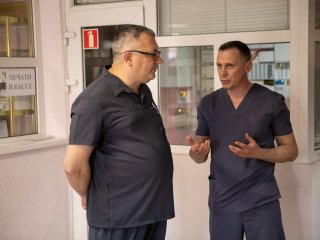 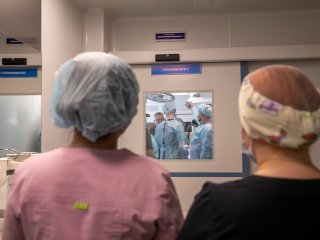 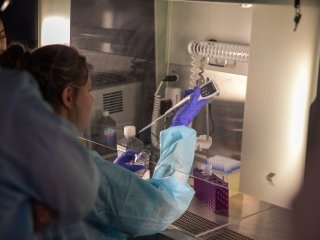 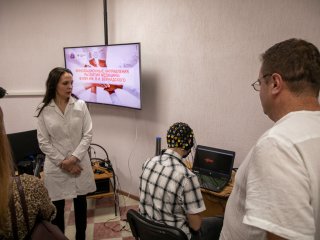 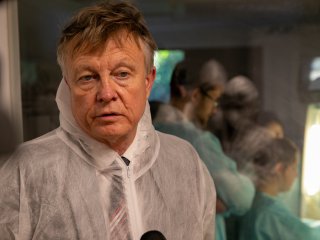 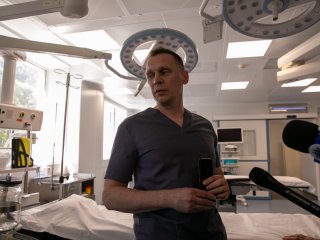 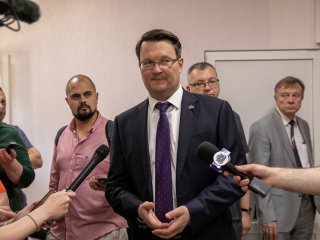 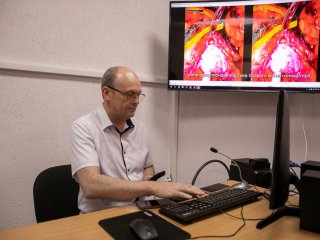 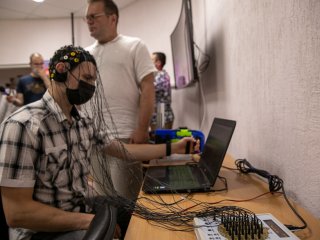 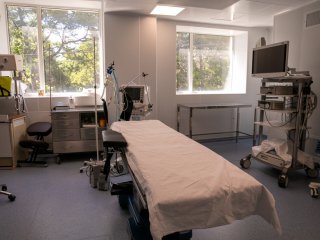 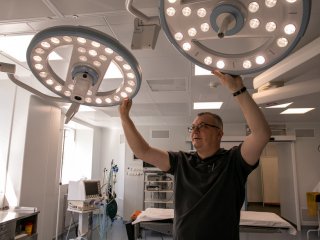 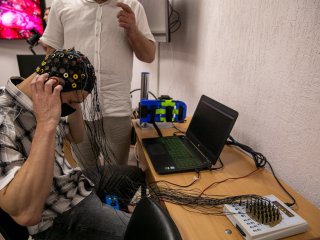 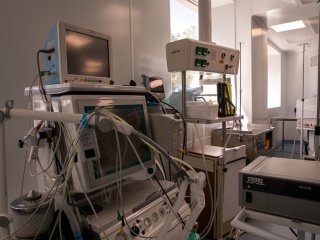 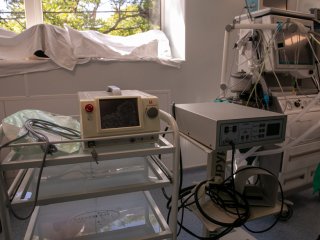