On June 12, the participants of the press tour to the Republic of Crimea visited the Agricultural Microbiology Department of the Agricultural Research Institute of Crimea, which is developing methods to control the most dangerous weed in Russia – ragweed (Ambrosia artemisiifolia). The phytosanitary quarantine zone for ragweed is known to be around 12 million hectares, including an estimated 340,000 hectares in Crimea. The plant grows along roads, in populated settlements, on agricultural and industrial land, and in recreation zones.

Why is the weed dangerous? Ragweed pollen is a most powerful allergen. Wind disperses the pollen over hundreds of kilometers. The ragweed bloom period causes outbreaks of bronchial asthma and the common allergy – ragweed pollinosis. Those afflicted suffer from fever, conjunctivitis, hives, vision problems, and, in severe cases, pulmonary edema. For Crimea, as a major tourist destination in Russia, the so called velvet season is unsafe due to ragweed.

But ragweed affects the environment, farming in particular, as well as people. The weed has a massive top and route system, which suppresses crops. Moreover, ragweed absorbs a lot of mineral nutrients that plants need from the soil, reduces soil fertility and dehydrates the soil. Presence of ragweed in fields affects the quality of farming work and makes harvesting more difficult. Ragweed also displaces grain legume herbs in meadows and pastures.

The Plant-Microbe Interaction Laboratory at the Agricultural Microbiology Department of the Agricultural Research Institute of Crimea is working hard to find ways to control the queen of quarantine weeds. Svetlana Vitalievna Didovich, Candidate of Agricultural Sciences, leading research officer of the Agricultural Microbiology Department, pointed out that in its native North America, ragweed had over 600 natural enemies — plants and insects that contain its growth. But in Crimea, the “queen” lives freely, without opposition, competition, pests or pathogens. Which is why ragweed control methods have to be found as soon as possible.

New approaches to weed control based on biological methods have been suggested in recent years. In particular, scientists use pathogenic microorganisms, plant-feeding insects, and mycoherbicides. There are just a few microbial drugs based on micro organisms and their metabolites, which are used in the world and in Russia to control the amount of weeds. At the moment, the staff of the Plant-Microbe Interaction Laboratory are working on a set of research projects to find inhibitors to ragweed. They are investigating the effectiveness of a phytopathogenic strain from the collection of the All-Russia Institute of Plant Protection, and that of cyanobacterial consortia derived from cyanobateria strains from the collection of the Agricultural Research Institute of Crimea.

“Our research shows that some prospects for developing bioherbicides. But it’s more about control of the growth, numbers and productivity of the plant, rather than eradication. Because, being biologists, we cannot fight nature. Each plant has its own functions. Therefore, we adhere to natural principles in our work,” Svetlana Didovich said.

More details in our video.

The scientist hopes that colleagues from other institutes will join the research to address the ragweed issue through concerted effort. 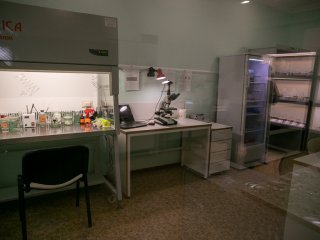 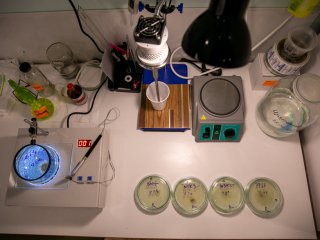 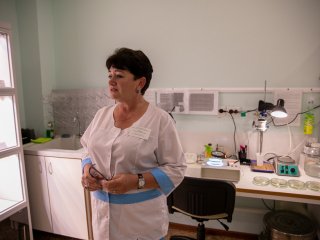 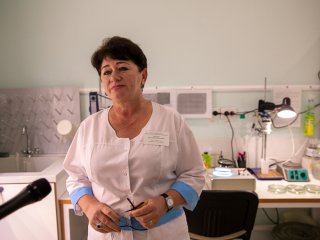 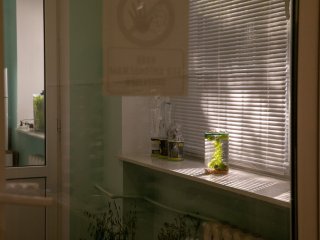 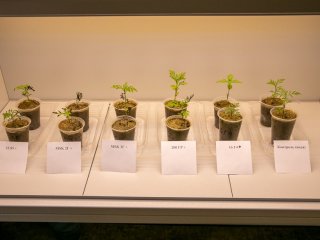 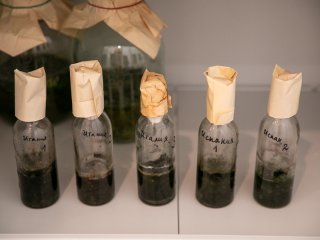 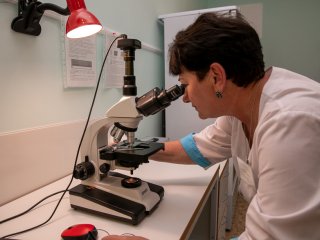 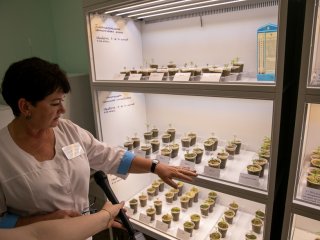 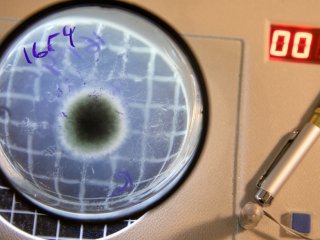 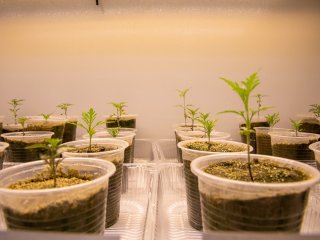 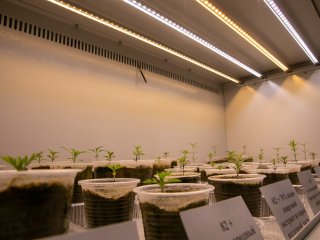