Flexibility is a benefit not only in dance, yoga or communication with people. The displays of smartphones, laptops and even TVs are becoming flexible today to turn gadgets into elegant and usable devices. After all, a flexible display does not break, it transforms from one device to another, and it can even be rolled up. The trend towards flexibility has already been supported by such companies as Samsung, Huawei, Lenovo, etc.

The first experiments on the way to flexibility were made by PARC (a subdivision of famous Xerox). The company decided to develop the Gyricon flexible e-paper. One might ask: what does printing paper have to do with smartphone displays? However, this invention made its author, Nick Sheridan, think that displays could be flexible too. Thus, the idea of reusable e-paper was as follows: it consisted of polyethylene spheres. Each sphere comprised negatively charged black particles and positively charged white particles in the ratio of 50 to 50. When voltage was applied to the paper, the electrodes began to rotate to reflect white or black beads on the display. The flexible electronic sheets could be erased and reprinted many times. In 1989, the inventor decided to develop his idea. Xerox filed a patent for flexible displays and tried to launch them in the market in 2003, but their prime cost was extremely high.

HP was the next company to try to produce flexible displays. Its developers began to think about creating a flexible color display. However, this project did not enter the market, as the specialists had not managed to prepare a sample to introduce it in due time. The company tried to fix something, but it became clear by 2010 that flexible displays were inferior to compact and thin glass due to their bulkiness. Besides, right during the same year, Samsung made a revolutionary statement: the company was introducing a color flexible display with such features as 4.5 inches, 800 x 480 pixels. The color reproduction was vivid and rich. Human Media Lab was developing this technology too. It created the E-ink display that was not only flexible, but could also respond to flexing. For example, one could answer a call or cancel a task by bending and unbending its corners. It also developed a feature of responding to device reactions via bending: incoming calls, messages in instant messengers, text messages. However, these technologies were not evolved and retained the status of developments.

How Does That Work?

The anode is an electrode whose movement is directed “from” it.

The cathode is an electrode whose movement is directed “towards” it.

When positive voltage is applied to the anode, the flow of electrons moves from the anode to the cathode. Then the cathode gives electrons to the emission layer from which the anode, on the contrary, takes electrons to clear a space for cathode electrons and form holes. The emission layer becomes negatively charged, while the conducting layer becomes positively charged. The electrodes and “holes” moving towards each other produce a recombination. During this recombination, an electron loses energy, which ensures an emission of photons within the visible light region. Therefore, the layer is called “emission.”

As a result, such displays do not need a backlight like that used in LCD displays. The glass is replaced by polyethylene film layers in them, which makes the display bendable. Of course, this technology is used not only in flexible displays, but also for more vivid and better color reproduction of the classic displays.

Where Is It Used?

Thus, we have already understood that the display can bend and unbend without any visible damage to the device. However, why do we need such a device? There are flexible smartwatches, which means that they can be controlled using the entire surface rather than via their dial only. There are roll-up TVs – as compact and stylish as projectors. A flexible smartphone will allow you to turn it into a tablet with one sweep and bring the work of its applications to different parts of the display. At first glance, flexible displays have their benefits, while it is possible to find even more positive aspects, if necessary. For example, a flexible display has better shock resistance, is thinner and lighter than the classic glass, and is expected to become much cheaper with time.

However, there are still unresolved drawbacks: unlike its case, the internal parts built into such a device (battery, camera, boards, etc.) do not bend; the flexible case does not ensure protection from external impacts as efficiently as glass does; the number of permissible bends is limited; increased power consumption (due to the double screen).

Although this technology has been developing and improving for a long time, it still has to undergo many changes. However, it promises a lot of new and interesting products that will become a landmark in devices by turning them into a more elegant and usable interior and everyday life element. 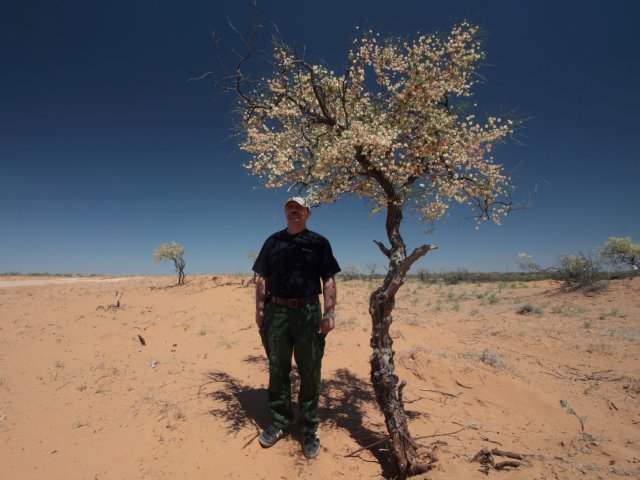