July 18th is the birthday of Robert Hooke – an English scientist, naturalist and inventor.

When someone is equally successful in multiple areas, they are compared to Leonardo da Vinci, who was an artist, a scientist, an inventor, and a musician. In short, a “universal man”.

But few people know that there was at least one other such example in history. It was Robert Hooke, known as the author of elasticity law and the biological term cell. But in fact, his achievements were far greater. And not just in science. Hooke found his calling in mathematics, astronomy, physics, chemistry, biology, even architecture.

“He was of an active, restless, indefatigable genius even almost to the last, and always slept little to his death, seldom going to sleep till two, three, or four o’clock in the morning, and even more seldom to bed, oftener continuing his studies all night, and taking a short nap in the day.”

Robert Hooke’s father insisted on his going to Oxford and training for a watchmaker. During those years, the young Hooke met physical scientist Robert Boyle and became his assistant in 1655. The cooperation benefited both of them: Robert Hooke got a mentor in science, while Boyle got someone to help him with his famous experiments in pneumatics.

In 1663, the scientist became curator of the Royal Society of London which was still a young organization back then. At the same time, he started a series of experiments with a microscope. Its outcome was the publication of Hooke’s famous work Micrographia. The term cell, coined by Hooke, became well established in science.

Two disasters hit London in 1665-1666: a bubonic plague epidemic and a great fire that left over a half of the capital's 0.5 million population without the roof over their heads. Christopher Wren was in charge of the restoration of London, with Robert Hooke as his assistant. The scientist showed himself as a successful architect: he took part in the planning of the city and supervised construction of buildings.

An event that happened in 1678 made Hooke world famous – he formulated a law that established proportionality of force to the extension. This was the start of the history of elastic body mechanics – strength of materials and theory of elasticity.

Historians are still arguing about the polemics between Hooke and Newton. Many believe that the law of universal gravitation was discovered by Hooke rather than by Newton, while Newton just took credit for it. Newton became President of the Royal Society after Hooke’s death and, as some people claimed, had his rival's portraits destroyed. It is hard to say if it’s true, but today we don't have a single likeness of Robert Hook made during his lifetime.

Photo on the homepage: avatars.mds

Photo on the page: Wikiquote 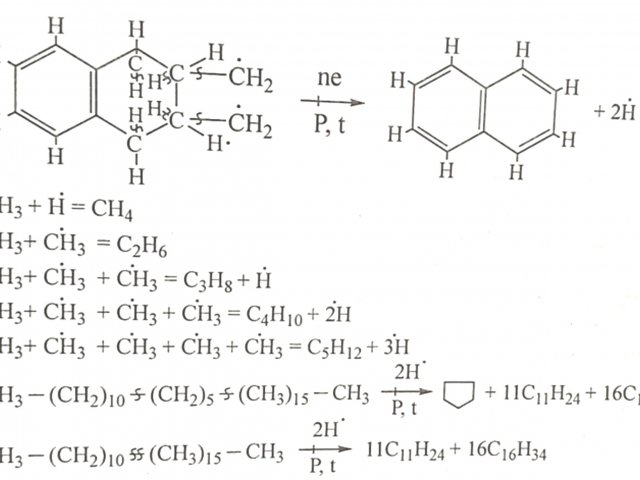