On May 13, the Federation Council hosted parliamentary hearings devoted to growth tools of human resources in science. In her speech, head research fellow, doctor of chemistry, professor, RAS correspondent member Yulia Germanovna Gorbunova raised the issue on status of RAS professors. “Speaking about the intellectual and HR potential of RAS, I would like to pay attention to the corps of professors. The distribution of RAS professors by the types of organizations is the following: 76% of them work for research organizations, 22% – for higher educational establishments, and 2% – for other organizations. I suggest that the senators should back the amendments to Federal Law No.253 and consider the possibility of introducing title Professor of RAS to the state system of academic titles of the Russian Federation, as conferring such a title demands very high requirements,” Yulia Gorbunova stressed.

She also emphasized that it is now impossible for employees of research institutions to gain an academic title, if they are not working part-time at educational establishments though they train highly qualified personnel within the framework of offering guidance to graduate and postgraduates in writing their graduate works and theses. 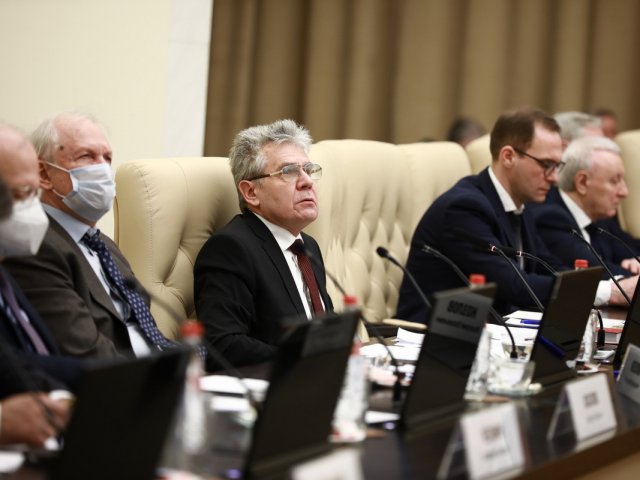 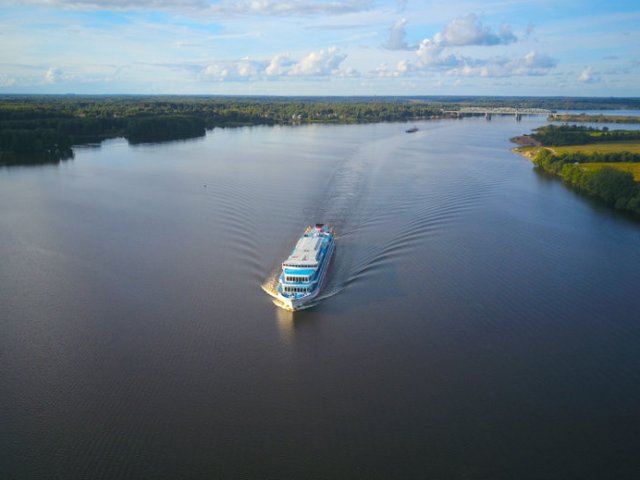