On June 5, 1981, the disease, which will later be called AIDS, was first reported

That day, the San Francisco Health Center announced that pneumocystis pneumonia was causing a severe decrease in cellular immunity among homosexuals. This report was studied thoroughly, and that same year the American Center for Disease Control registered a new disease called AIDS Acquired Immunodeficiency Syndrome, caused by HIV infection. By that time, the number of deaths from the disease, which had finally received a name, was already numbering in the hundreds. The virus, which had emerged in some African wilderness, had found its way to a soil well fertilized by the vices of civilization. The disease is spreading at a rapid pace and pharmaceutical science has yet to keep up with it. The “plague of the 20th century” continues to kill off our people. 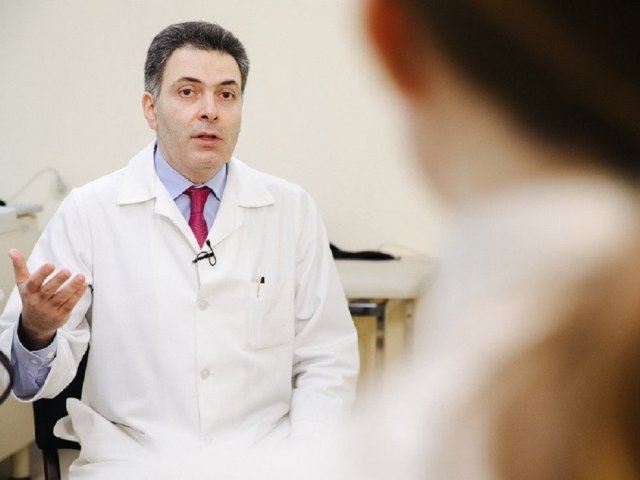