When he was a child, Michael Faraday read an article about electricity in the Britannica and fell in love with it forever. In his twenties, Faraday became the personal assistant of famous scientist Davy and was making countless experiments with magnets at the laboratory of the British Royal Institution. On October 17, 1831, he twisted two wires around a metal ring, connected one wire to a battery and detected current in the other. This is how electromagnetic induction was discovered. And all modern electricity was born. As for Humphry Davy also being a prominent scientist, he later considered the discovery of Michael Faraday to be his main achievement in life. 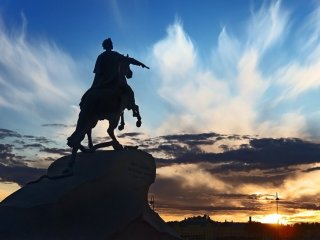 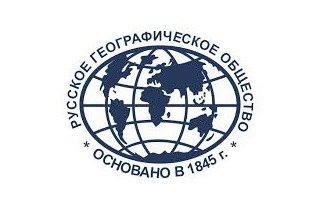 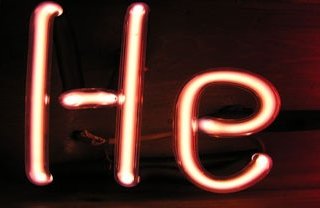