Preserving Biological Diversity. Why Is It Important?

By some estimates, there are about 8.7 million species of living organisms on the planet. Terrestrial dwellers account for the major part of them. As for the marine ones, we know only 10% of them. These figures were reported by Gazeta.ru portal. Though the scientists continue to discover new species, the number of known ones is reducing, due to human activities first of all.

The UN General Assembly established the Day of Biological Diversity back in 2000, yet the agenda becomes even more relevant every year. The day of May 22 was chosen, because the text of Convention was approved on this very day. It says: “Biological diversity means the variability among living organisms from all sources including, inter alia, terrestrial, marine and other aquatic ecosystems and the ecological complexes of which they are part; this includes diversity within species, between species and of ecosystems.”

The most important and fragile part of biological world includes rare animal and plant species, as well as the ones that are in danger of extinction. As the website of the World Wildlife Fund reports, even the extinction of one of the species may compromise the integrity and stability of the entire ecosystem, and may even lead to its destruction.

If we had not been able to influence these changes, the Day of Biological Diversity would not have been a part of UN agenda. The topic of this year, 2021 – We are a part of solution. The problems of biodiversity are the ones of mankind in general, instead of local-level issues. The man ruins the habitat of various species by way of excessive consumption of natural resources and pollution of water, which leads to their extinction. Moreover, we make our quality of life worse by these activities. Let us take the natural filter of water in the Baikal Lake – endemic shrimp Epischura. Its extinction may have a negative impact on the quality of water, while clean water, as is known, is an essential factor of health protection. The UN says: “The protection and preservation of genetic resources, species and ecosystems require urgent and decisive measures aimed at sustainable use of biological resources.” One of such measures is environmental education, which will make a major part of population think about the appropriate and reasonable use of natural resources and the role of human activities in changing the planet. Inter alia, the support of research activities is important, including the ones dealing with studying the manmade impact on changes in biodiversity, monitoring of biological diversity, etc.

Prepared based on information from open sources.

Source of photo on the page: biodiversity-day

Source of photo on the homepage: UN 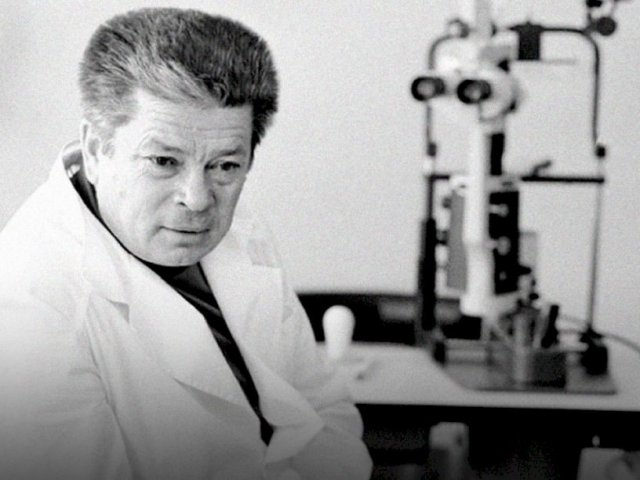