Press conference ─ open talk on the most relevant topics with Alexander Sergeev, President of the Russian Academy of Sciences

After a two-year break due to the pandemic, the President of the Russian Academy of Sciences Alexander Mikhailovich Sergeev held a press conference at the International Multimedia Press Center of MIA Rossiya Segodnya. This conference is a lively open conversation on the most relevant topics of today.

Join the live broadcast on the Scientific Russia portal and the website of MIA Rossiya Segodnya!

12.03 The Head of the Russian Academy of Sciences welcomes the participants of the conference and talks about his recent meeting with Russian President Vladimir Putin. “As a result of the meeting, we sent our proposals to the President. These proposals were discussed, among other things, at a recent meeting of the Presidium of the Russian Academy of Sciences.”

12.08 “I asked Vladimir Putin to support the increase in payments to academicians and corresponding members of the Russian Academy of Sciences.”

12.12 “Those institutions that can work on urgent priorities for our country should start working now. And here the question arises about the revision of the state task. <…> Setting priorities should come from the ministries and the real sector of the economy. When these priorities are determined, institutions can and should respond.”

12.17 “Organizations that would like to work according to priorities should be given the opportunity to do so.”

12.24 “MRI is the most important diagnostic procedure that is currently available in the country, but Russia does not produce MRI scanners.” How will scientists be able to solve this issue?

12.27 Alexander Sergeev on business and science. “Successful companies inevitably, in the process of developing their business, come to the need of cooperating with science.”

12.33 “We have addressed the Chairman of the Government of the Russian Federation with a proposal that Russia take part in the International Year of Basic Sciences for Sustainable Development. This Year will begin in July 2022 and end in June 2023.”

12.38 On the fulfillment of the state task and the responsibility of the heads of institutions.

12.44 Alexander Sergeev stressed that it is unacceptable to express the civic position in an offensive form.

12.49 On the outflow of human resources in the IT sector and science.

12.53 “It is impossible to do modern science without international cooperation. <…> The RAS certainly has a high reputation abroad. Now we need scientific diplomacy more than ever, the Russian Academy of Sciences puts a lot of effort into maintaining existing scientific ties.”

13.00 On the decision of German colleagues to disconnect the eROSITA telescope from the  Spektr-RG  project.

13.14 The Head of the Russian Academy of Sciences talks about the proposal to establish the Russian Academic Publishing House which will be responsible for preparing English-language versions of journals, reviewing and publishing in Open Access format.

13.29 “In the functionality of the Russian Academy of Sciences, for which we actually receive money from the Ministry of Finance of the Russian Federation, there is no science at all. This is nonsense! We are fighting for the solution to this issue.”

The broadcast is over, thank you for being with us! 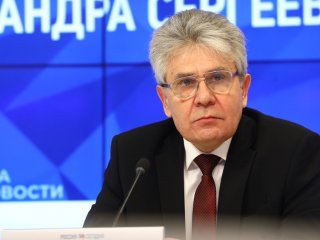 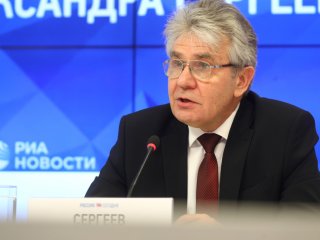 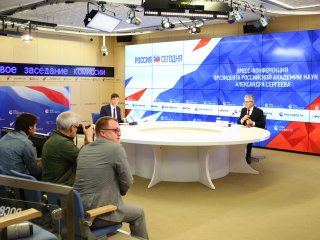 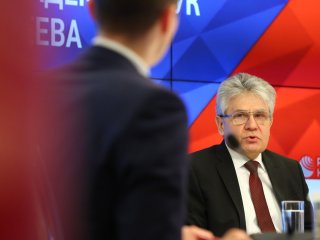 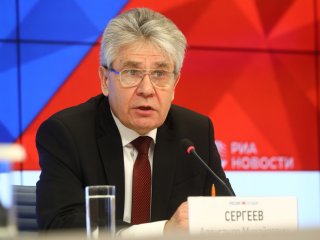 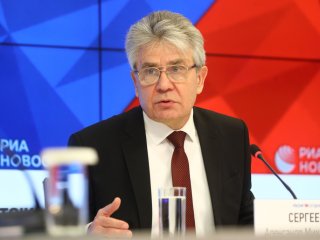 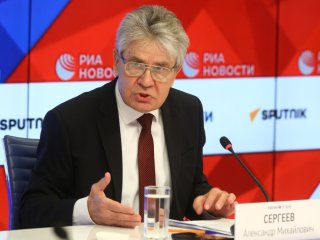 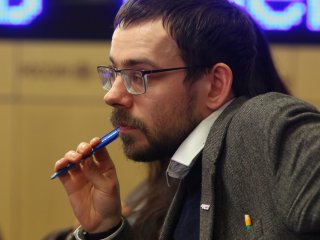 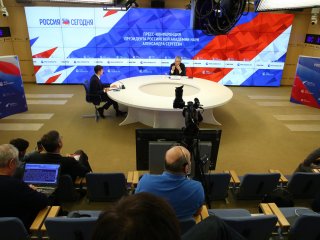 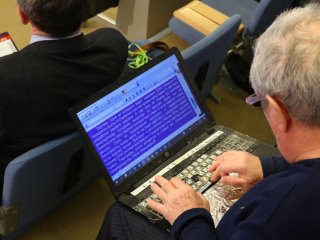 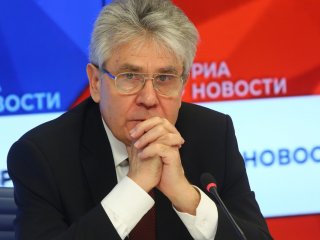 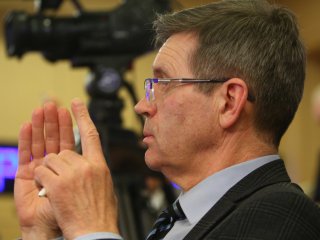 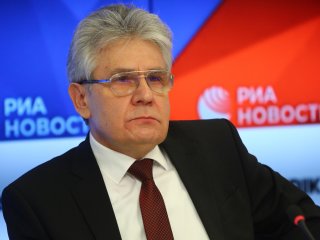 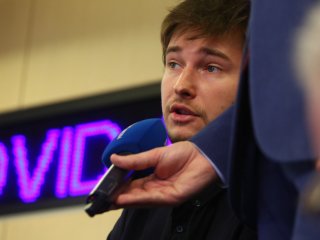 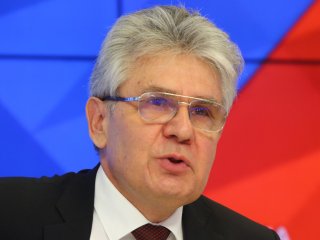 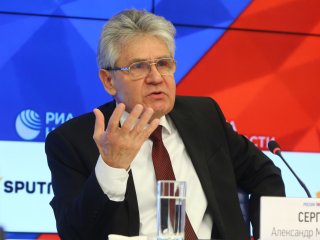 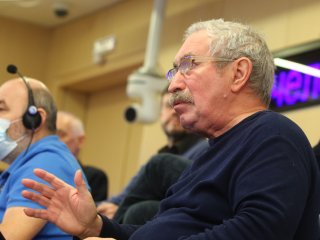 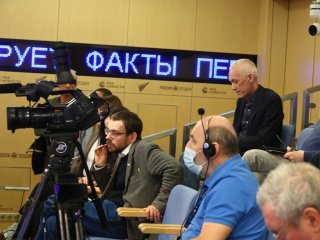 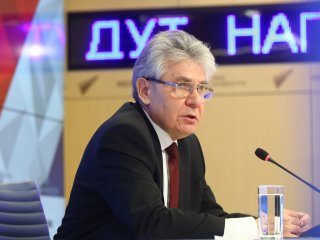 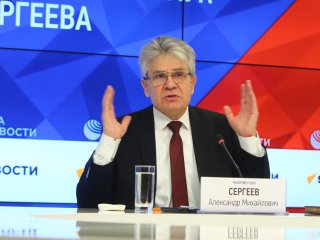 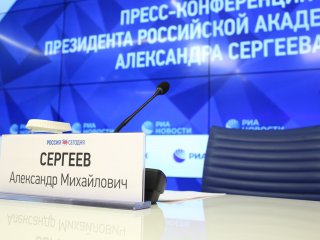