11.06.2015 18:45
34933
Add to bookmarks
A linguist, political scientist and public figure, "our Socrates," as the Americans say. Professor of linguistics at the Massachusetts Institute of Technology, author of the classification of formal languages (the "Chomsky hierarchy"). He is known for his radical left-wing political views and criticism of the foreign policy of the US government. Born in 1928 in Philadelphia. Since 1945 he studied philosophy and linguistics at the University of Pennsylvania. Since 1961 - professor at MIT. 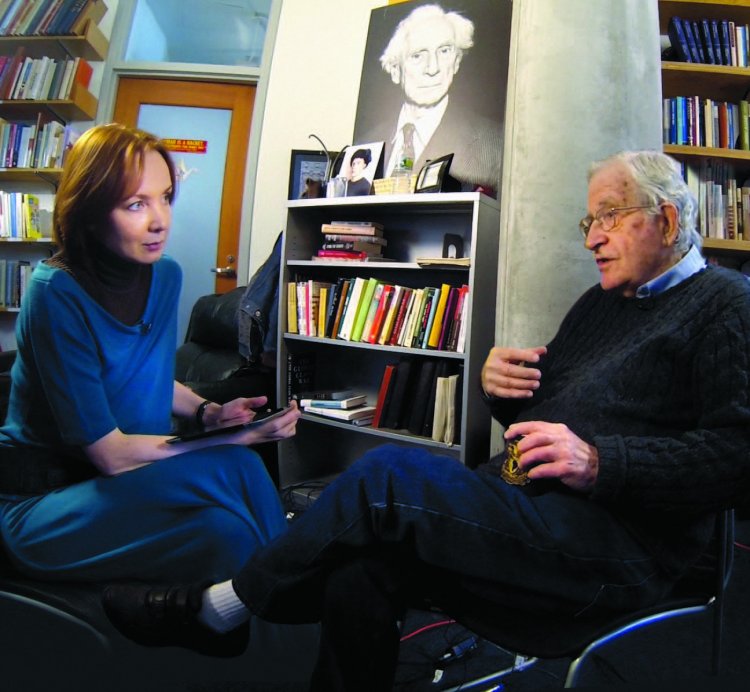 In his doctoral dissertation Chomsky began developing the linguistic ideas that he later developed in his book "The syntactic structure" (1957).  His works on generative grammars have contributed significantly to the decline of behaviorism and contributed to the development of the cognitive sciences. Noam Chomsky agrees that modern linguistics is not yet able to offer the world an explanation of the phenomenon of appearance of different languages. And so through the centuries the legend of the Tower of Babel lives and doesn't lose its meaning and relevance. The punishment for pride was the confusion of languages ​​for people - people no longer understand each other and live separately... They do not leave, however, their "Babylonian" ambitions.
avraham noam chomsky changing chomsky englishversion ideas noam chomsky world
Share:

17.06.2022 14:30
157
Lifesaving Heart Valve. RAS Corresponding Member Simon Matskeplishvili on a new scientific development having no analogs in the world