Today, on May 3, International Sun Day is marked. The holiday in honor of the nearest star was established in 1994. It was aimed at attracting the attention of the public, political leaders and heads of state to the possibility of active use of Sun energy< the one from natural source.

Is it possible to copy the processes taking place on the Sun here on the Earth? The scientists give a positive answer to this question, and 35 countries, including Russia, are building international experimental thermonuclear reactor ITER in the south of France. This project, which is unique in the history of mankind, is aimed at creating a fundamentally new energy source – controlled thermonuclear fusion (CTF). Thermonuclear fusion takes place in the solar core, where hydrogen blends with helium releasing a tremendous amount of energy. The reaction of controlled thermonuclear fusion is valuable for releasing much more energy if compared to the amount of it consumed. The work in the field of CTF has been being performed for over 60 years already, but the scientists still fail to achieve the intended result. The Tokamak-type reactor having toroidal shape which is being built is expected to contain 840 cubic meters of glowing hydrogen or plasma and generate 500 megawatts of electric energy consuming just 50 MW.

It is noteworthy that the first practical steps in the direction of controlled thermonuclear fusion were made in our country, back in the Soviet time. In 1949, sergeant of the Soviet Army and talented self-taught physicist O. A. Lavrentiyev wrote a letter to the Central Committee of the Communist Party being the first to suggest the idea of accomplishing thermonuclear fusion with the help of retaining plasma by electrostatic field. Later, the work in this direction was continued by outstanding Soviet scientists I.Y. Tamm and A.D. Sakharov. The key steps in the field of thermonuclear power engineering were made in early 1950s at the Institute of Atomic Energy (Kurchatov Institute now).

Thermonuclear power engineering remains the cherished dream of mankind. Among those working in this field there are not only powerful state corporations of different countries, but private companies as well.

Thermonuclear processes form the basis of all power engineering on the Earth. This topic was covered by ex-RAS President V.Y. Fortov being interviewed by journal The World of Science:

“We have got and been using thermonuclear power engineering for quite a while already. All types of energy that people use: wind, rivers and even hydrocarbons – all of them are based on thermonuclear reaction. If it were not for thermonuclear fusion reaction in the solar core, we would not have what we have now. Thus, thermonuclear reaction is the basis of all power engineering on the Earth. <...> The first thing that should be done for getting a handle on a new energy source is to understand can this or that energy technology implemented from the physical point of view, whether this technology is contrary to the laws of physics or not. Second, it should be economically efficient. Now, according to the estimates of some scientists and experts, the time of thermonuclear reaction is likely to come when the oil price exceeds $500 per barrel. It is because thermonuclear fusion will become economically efficient.”

Will the mankind manage to ignite our own sun some day? We will know it with time. 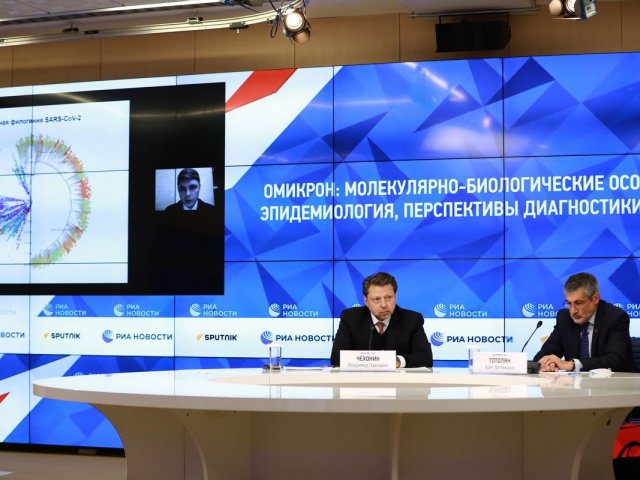