Today, the first Scientist’s Memorial Garden in Russia opened in the Tsitsin Main Botanical Garden of the Russian Academy of Sciences. The project was undertaken to preserve the memory of all those who brought the victory closer during World War II and immortalize the selfless effort of the Soviet scientists of all science branches – from mathematics to medicine.

Scientific Russia went to see the opening of this unique garden!

The event was timed to coincide with Russia’s Year of Science and Technology – 2021.

Today’s tree planting event was initiated by Rosatom, whose involvement in such activities has become a good tradition.

The “Memorial garden” is an international project to plant 27 million trees in remembrance of 27 million victims of the Great Patriotic War (the initiative of the All-Russia Grassroots Movement “Victory Volunteers” and the Victory Commanders’ Memorial Foundation). Trees are being planted across Russia and abroad, 30 million trees planted already. It is the first memorial garden laid out by Russian scientists in this country. Today’s event was supported by the Tsitsin Main Botanical Garden of the Russian Academy of Scientists, which was laid out in 1945, the victory year of World War II.

Russian scientists’ achievements helped complete a huge number of tasks needed for the war effort, thus bringing closer the long-awaited Victory. The participants of the event spoke of the glorious names remembered today in relation to the opening of the Scientists’ Memorial Garden.

“We know that there is no future without the past. Those who brought us Victory should be remembered. Planting a tree, I was thinking of a very worthy man I knew: Georgy Sergeevich Babkin. He was a front line scout who gave his life to science after the war. He was a scientist with an inquisitive mind. Georgy Babkin created the Romano-Germanic Philology Faculty at the Tyumen State University,” Yelena Druzhinina, Deputy Minister of Science and Higher Education of Russia, commented.

“The USSR Academy of Sciences had a meeting the next day after the war was announced, and created three commissions. One was for navy-related issues (led by Academician A.F. Ioffe), another one, led by Academician A. Y. Fersman – for geology and geography, and the third commission – for medicine. The USSR Academy of Sciences promptly developed 200 projects, and the contribution of our scientists to the Great Victory was certainly enormous. For example, the Ioffe Institute of Physics and Technology developed the first radars. Let me remind you that no technology to detect aircraft had existed before that. They also developed naval mine clearance systems within a short period of time. In 1943, Laboratory No.2 of the USSR Academy of Sciences was created, which later evolved into the Kurchatov Institute.”

More on today’s event – in our photo and video reports! 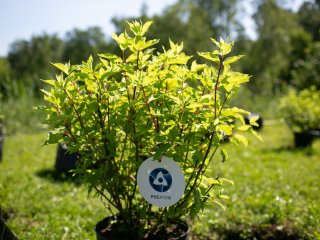 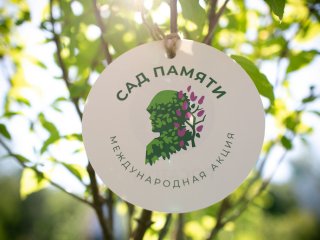 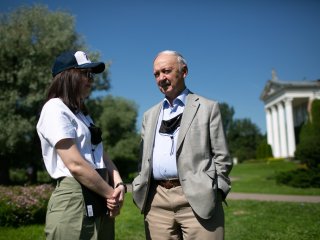 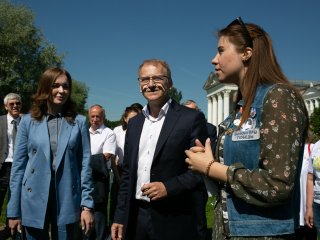 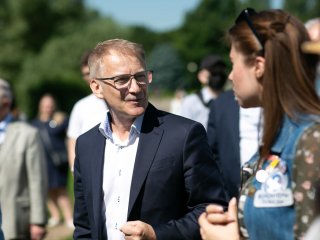 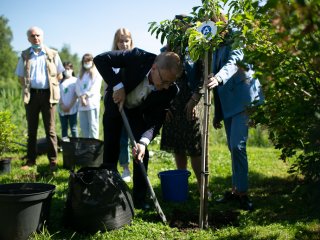 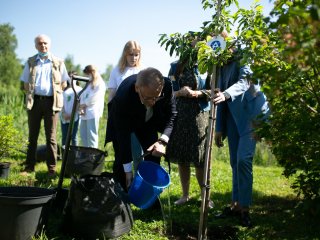 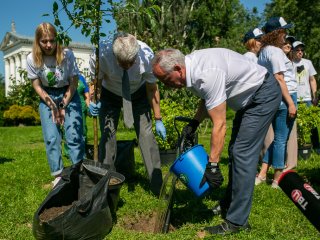 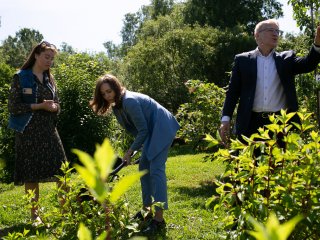 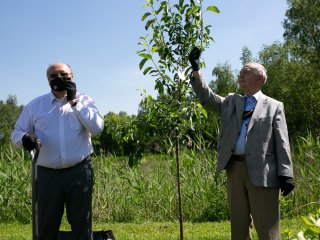 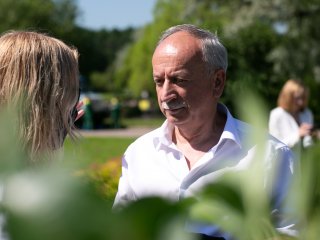 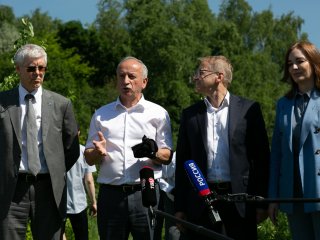 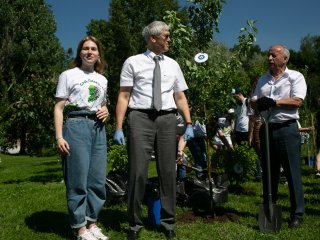 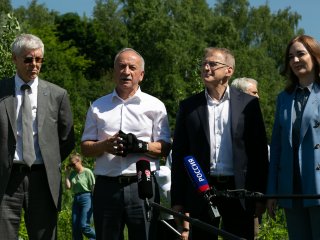 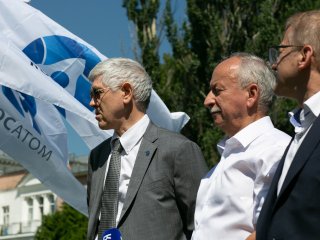 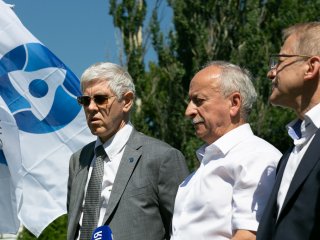 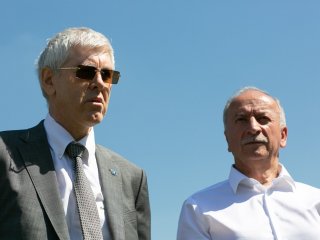 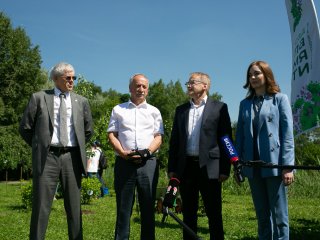 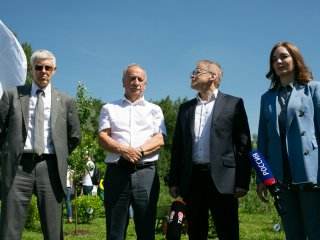 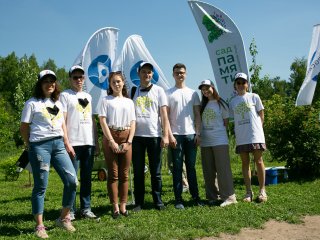 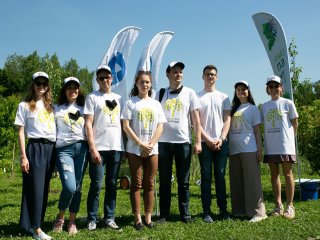 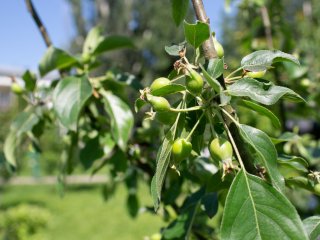 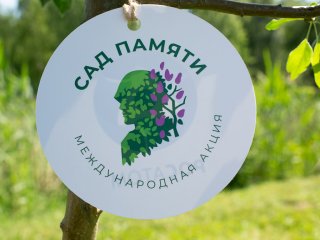 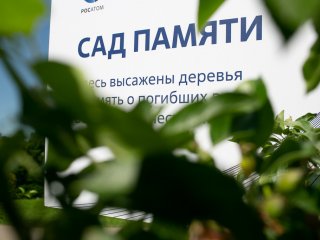 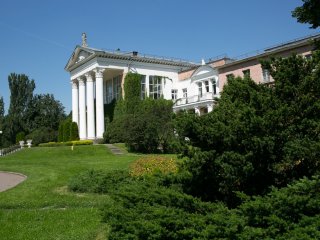