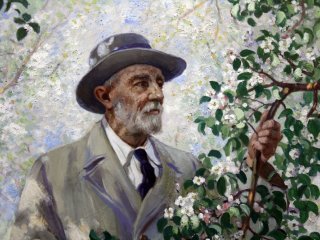 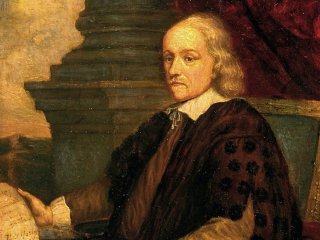 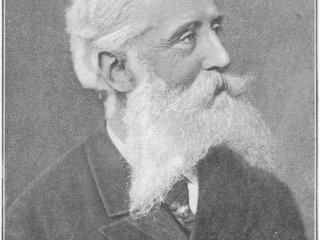 Friedrich August von Esmarch. German surgeon, one of the aseptics, antiseptics and disaster medicine pioneers. Renowned for the irrigator. 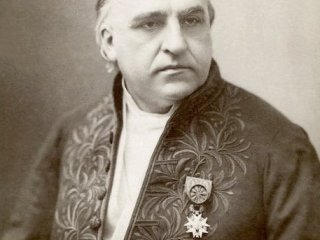 French physician, one of the founders of modern neuropathology and psychiatry, member of Paris Academy of Sciences, “Shower Man.” 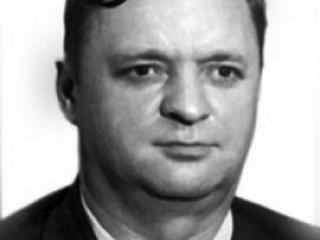 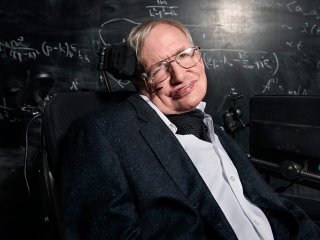 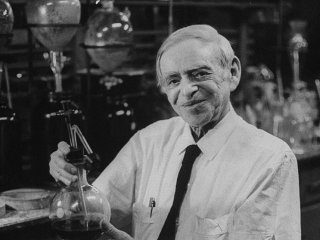 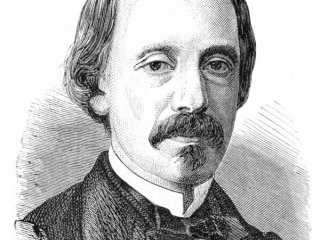 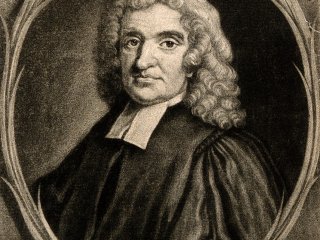 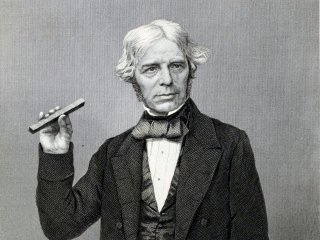 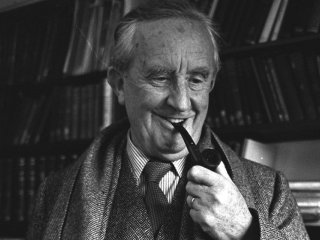 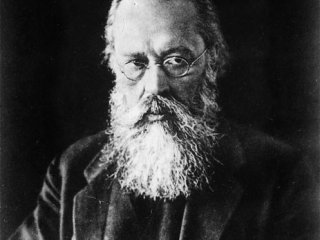 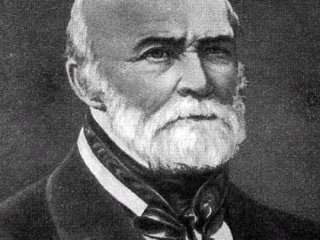 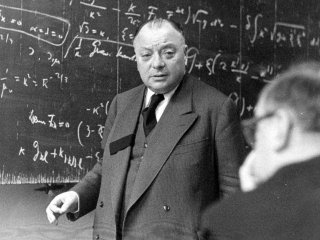 Wolfgang Ernst Pauli. Swiss theoretical physicist who worked in the field of elementary particle physics and quantum mechanics. Winner of the Nobel Prize in Physics 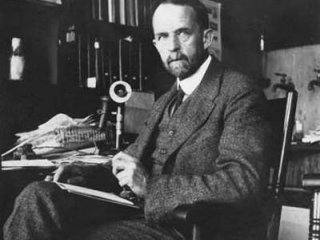 Thomas Hunt Morgan. American biologist, one of the founders of genetics. Winner of the Nobel Prize in Physiology and Medicine. Morganist 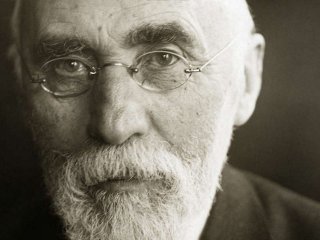 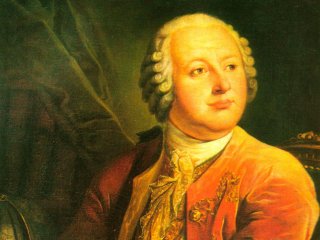 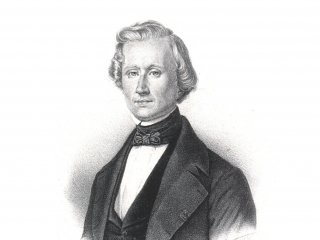 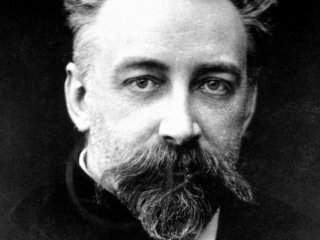 Pyotr Nikolaevich Lebedev, Russian experimental physicist, who was the first to confirm Maxwell’s conclusion about the presence of light pressure. Founder of the first Russian scientific physical school 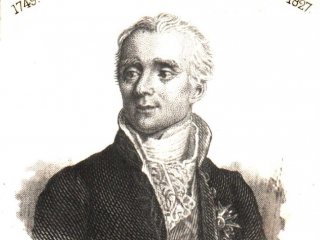 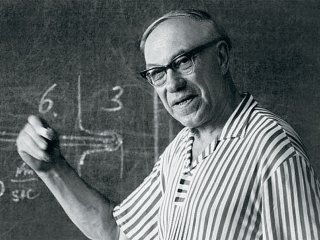 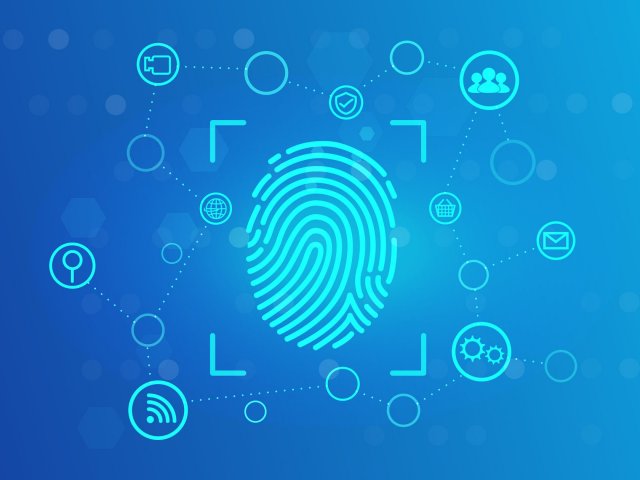