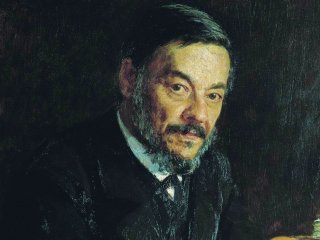 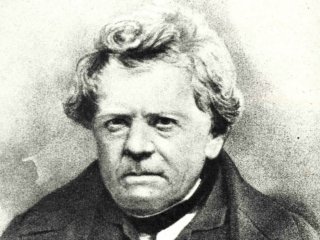 Georg Simon Ohm. 16 March, 1789 – July 6, 1854. Famous German physicist. Found and proved the law that demonstrates a proportionality between the current in the circuit, voltage and resistance. 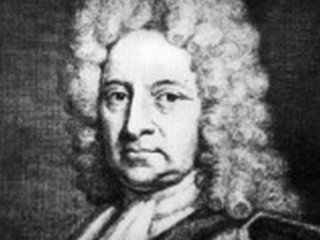 Edmond Halley. November 8, 1656 – January 14, 1742. English astronomer, geophysicist, mathematician, meteorologist, physicist. Immortalized by the comet that was named after him. 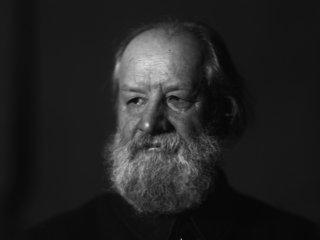 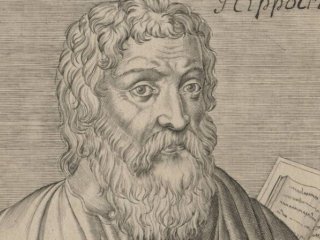 Hippocrates. C. 460 BC – between 377 and 356 BC. Famous ancient Greek physician. Became known as the founder of medicine. His name is in the oath of ethics taken by physicians, and in a number of medical terms 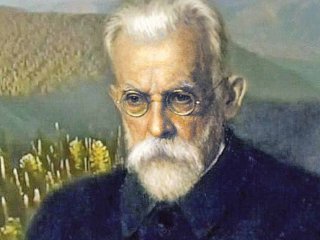 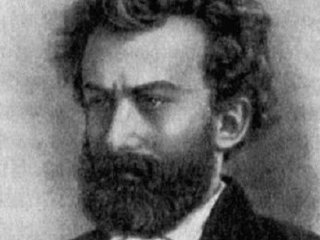 Nicholas Miklouho-Maclay. July 5 (17), 1846 – April 2 (14), 1888. Russian ethnographer, anthropologist, biologist and traveler who studied the indigenous peoples of Southeast Asia, Australia and Oceania, including the Papuans of the northeastern coast of New Guinea. 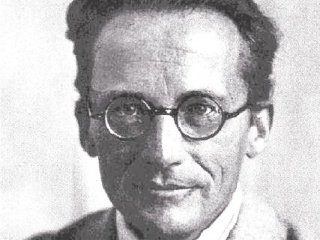 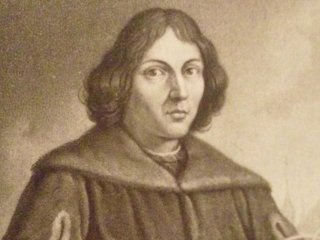 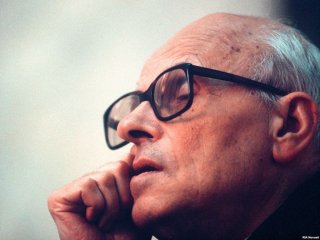 Andrei Dmitrievich Sakharov. May 21, 1921 – December 14, 1989. Soviet physicist, Academician of the USSR Academy of Sciences, one of the creators of the Soviet hydrogen bomb, three times Hero of Socialist Labor, winner of the Lenin and Stalin Prizes. People's Deputy of the USSR. Nobel Peace Prize winner (1975). 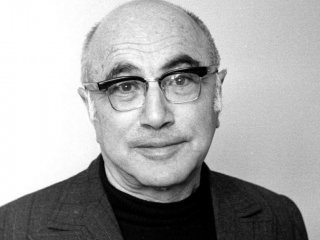 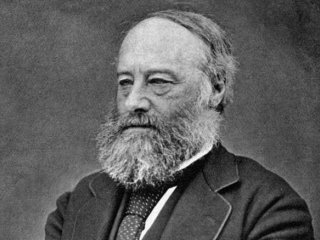 James Prescott Joule. December 24, 1818 – October 11, 1889. English physicist. Made a significant contribution to the development of thermodynamics. Through his experiments, he proved the law of conservation of energy. The SI derived unit of work and energy, the joule, is named after him. 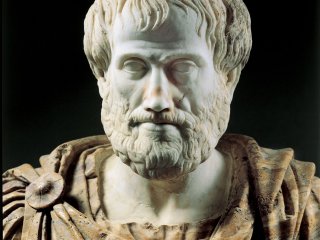 Aristotle. 384-322 BC. Philosopher, founder of formal logic, creator of many concepts and terms of philosophy. 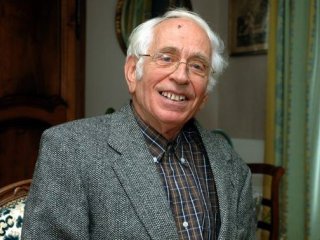 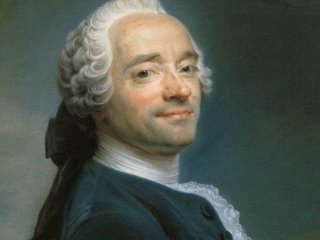 Jean Le Rond D’Alembert. November 16, 1717 – October 29, 1783. French encyclopedist, philosopher, mathematician and mechanic, member of Paris Academy of Sciences, French, Saint Petersburg and many other Academies, one of the authors of the famous Encyclopedia. 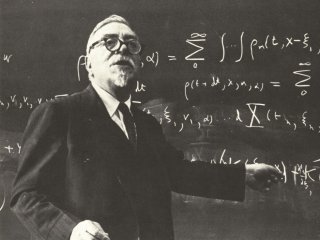 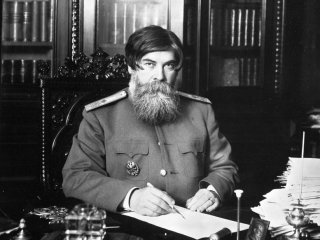 Vladimir Mikhailovich Bekhterev, an outstanding psychiatrist, neuropathologist, physiologist, psychologist, founder of reflexology in Russia. Founder of Saint Petersburg Research Psycho-Neurological Institute, the first establishment in the world for the comprehensive study of humans. Nowadays the institute is named after its founder. 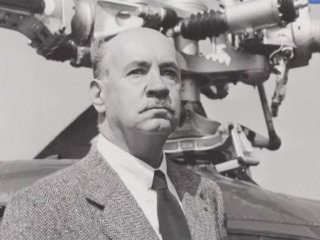 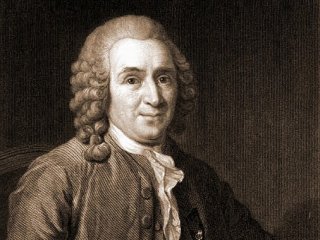 Carl Linnaeus, Swedish naturalist and physician, founder of unified classification of living organisms. One of the founders and a full member of the Swedish Academy of Sciences, Paris Academy of Sciences and other academies worldwide. 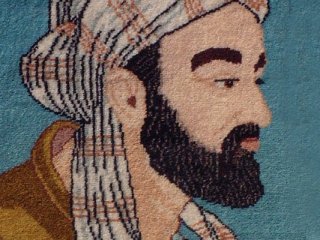 Avicenna wrote volumes of books on natural sciences and was one of the most courageous fighters for the freedom of thought in the Moslem East. Many discoveries by Avicenna were proven experimentally hundreds of years later.

12.08.2021 10:00
736
Hot Climate Will Become the Norm. V. A. Semyonov, Correspondent Member of the Russian Academy of Sciences, on the climate paradigm change