On the last day of 1968, after 16 days of waiting for good weather, the test pilot Eduard Elyan took Tu-144 to the sky – it was the first supersonic passenger liner not only in the USSR but also in the world. However, the sound barrier was not broken that day – it happened within another six months. But the priority was staked out: the prototype of the Franco-British Concorde entered the testing phase two months later. The USSR beat the competition at the sprint distance, yet it was forced to leave the stayer one: in the mid-70s, regular flights of Tu-144 were discontinued due to low reliability and prohibitively high fuel consumption. But Concorde kept flying – although its operation turned out so expensive that over time it was limited only to US flights. And if it were not for September 11, which scared the passengers, maybe it would still fly today. 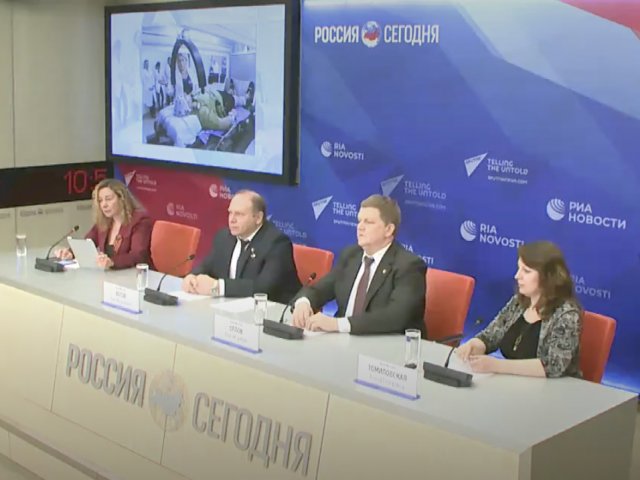