Since that day, every Soviet citizen having a TV set could quench his/her thirst for traveling without standing up from the sofa. Moreover, there was no other chance to do it. Even satirists would joke that the show was devoted to places of interest that the Soviet citizens would never visit. The show was even immortalized in the Guinness Book of Records, as the oldest program of Soviet television. Klub kinoputeshestvennikov holds one more record – Genrikh Senkevich had acted as its presenter for 30 years (since 1973). A physician by profession Yuri Senkevich is known for taking part in Thor Heyerdahl’s marine expedition on board the Ra papyrus boat. The main traveler of the Soviet television ranged the whole world, while we continued to look at the world with his eyes until the presenter’s death, though the borders were formally not closed. Paying the tribute to Yuri Senkevich, it would be unjust not to remember the director, scriptwriter, founder and first presenter of Klub kinoputeshestvennikov Vladimir Shneiderov. 13 years on air also constitute a long period. 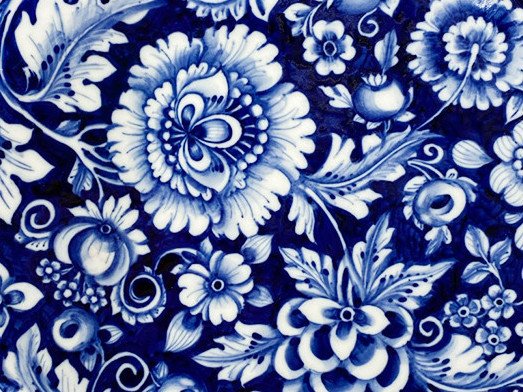