In 1919, the Council of People’s Commissars issued a decree on the eradication of illiteracy

According to that decree, all the population of the Soviet Russia aged 8 to 50 had to become literate in their native or the Russian language. The scale of ignorance was so huge that 6 months later it became necessary to establish a special All-Russia Extraordinary Commission to eradicate illiteracy. The mission was compounded by the fact that the male population aged below 50 was mostly fighting in the Civil War. Here some creative approaches were introduced: Red Army horse soldiers learned the alphabet while riding. The board was improvised on the back of the soldier riding in front of them. Those who studied in less exotic circumstances drilled on the textbook by Dora Y. Elkina titled Away with Illiteracy. The ABC for Adults.” Since that time, we have mastered the phrase “We are not slaves, slaves are not us.” The phrase about mommy washing the window frame came up later. 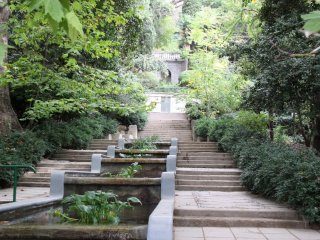 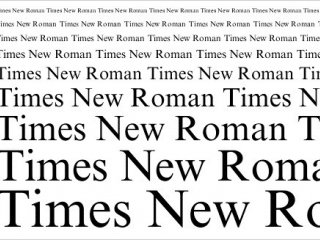 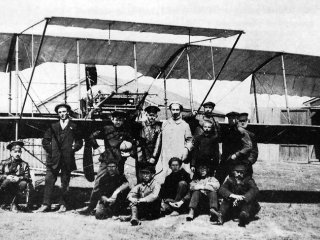