In 1903, the first-in-the-world flight by airplane took place

Even back in their school years, the innovative and gifted Wright Brothers began constructing kites. Then they opened a store selling bikes and launched their production. However, the skies were calling them – in 1900, they began to experiment with gliders. Then they designed the first motor airplane and the engine for it. On December 17, 1903, near the town of Kitty Hawk in North Carolina on the beach a mile wide, the brothers tossed the coin to decide who would fly first. The choice fell on Orville. At 10.35 a.m. he accommodated himself in the Flyer-1 biplane equipped with the internal combustion engine of their designed and rose at the height of 3.5 meters. The flight lasted 12 seconds. That day they made 4 flights, the longest being 59 seconds and 852 feet long. It was conducted by Wilbur, the elder brother. This was a routine case, without any fanfares or cheering crowds, and this is how the aviation era began. Back then no one believed in it – the newspapers laughed at the pioneers. Shortly before their flight their father yelled at them: “Such thoughts would take you straight to hell!” only when one of the brothers expressed his hope that one day a man would be able to fly like a bird. 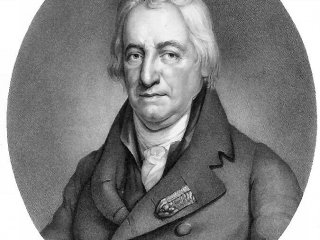 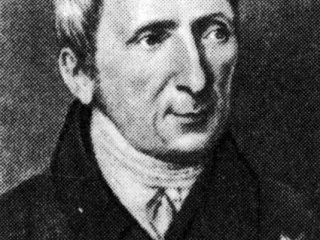 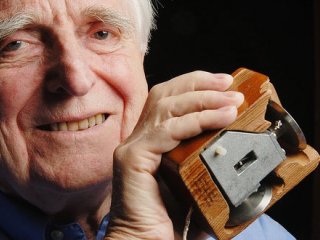 10.10.2022 10:30
245
Survival is the Task. Doctor of Biological Sciences Andrey Zhuravlev on Earth’s Mass Extinctions Of Animals