In 1724, Senate approved the project o Peter the Great on founding Saint Petersburg Academy of Sciences

The Academy was officially opened on December 27, 1725 in the house of Petr Shafirov in Gorodskoy Island. A year later, it was moved to the building of Kunstkammer in Vasilievsky island, while by late century a separate building for the Academy designed by Giacomo Quarenghi was built. According to the project, the Academy consisted of three subdivisions – the ones of mechanics and mathematics, natural sciences and humanities. The staff of the institution included 11 professors. There were a library, observatory and Kustkamera under the Academy. First the Academy comprised sciences and arts, but later the arts division separated off. 200 years later, it was grown into the Academy of Sciences of the USSR which is now the Russian Academy of Sciences. In 1999 President Yeltsin issued a decree establishing the Day of Russian Science on the date of Academy’s foundation. 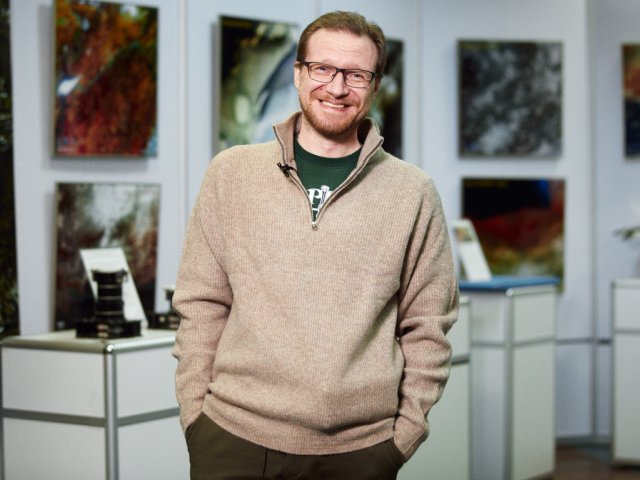 26.01.2022 10:30
22
The planet is under supervision. Mikhail Burtsev from IKI RAS talks about the basics of remote sensing of the Earth from space