On June 27, 1754, the Empress Elizabeth Petrovna approved the design drawings of the future Winter Palace

The drawings of the fourth Winter Palace were completed by His Majesty’s Ober-Architect Francesco Bartolomeo Rastrelli. The empress's decree stated to the Senate: “For our Winter Palace in St. Petersburg is not only for the reception of foreign ministers and departures at the Court on the days of festive rites, according to the greatness of our imperial dignity, but for we cannot be satisfied with the accommodation, with all our necessary servants and things, thus we command for our Winter Palace to be rebuilt with a large space in length, width and height. According to the estimates, the reconstruction will require up to 900,000 rubles.” The Senate was ordered to find this huge amount of money, and for their development Special office of the building of Her Imperial Majesty’s winter residence was established. The main state construction was provided by the whole country. Up to the fact that the office of the office from the building passed... by rivers along which it was possible to raft building materials. Craftsmen were recruited for the construction from all areas and soldiers were sent in thousands. However, the project did not meet the time frame: instead of three years, they were building it for eight years, and the empress Elizabeth did not live to see the finished palace. But the result came out good: more than a thousand rooms decorated in different styles, three luxurious baroque façades facing the river of Neva, the Palace Square and The Admiralty Building were, as Great Soviet Encyclopedia states, the impression of the power of solemnity and splendor. The Empress’s heir Peter III wanted to enter the palace on Easter. Everything was ready: they just did not manage to clear the debris in the square in front of the palace. Then they used a subtle move – they announced that everyone is allowed to take anything from the construction site. In one day, common people pulled everything apart, till the very last wood chip. 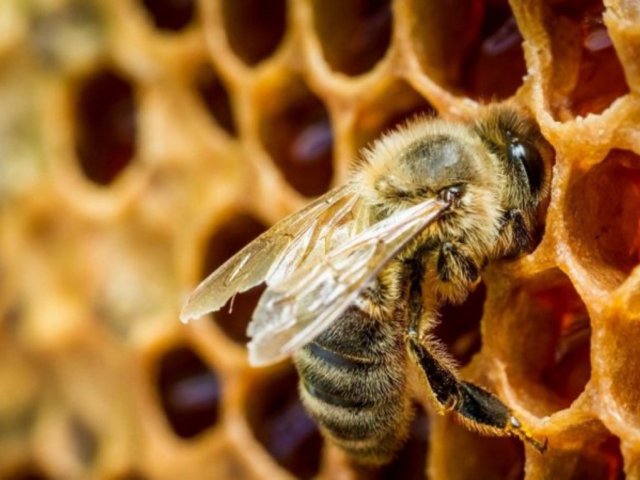