The waterfall on Zambezi river at the border between Zambia and Zimbabwe is one of the main tourist attractions in the South Africa. Near this waterfall 108 meters high and 1,800 meters wide, one can see a monument to a man wearing clothes too warm for the area. It is the monument to famous British traveler David Livingstone, who was the first European to see this grandiose waterfall in 1855. The Briton named it after British Queen Victoria. Local residents are more commonplace and call the waterfalls Roaring Smoke. By the way, Livingstone described the waterfall in a vivid and graphic way: he called it a sort of thick fog of snow generated by a snowstorm. He would assure the public: “No one can imagine the beauty of the view from anything witnessed in England. It had never been seen before by European eyes; but scenes so lovely must have been gazed upon by angels in their flight.” 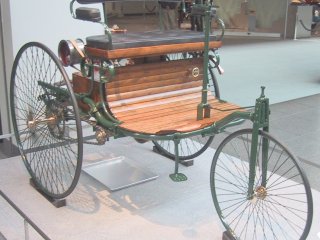 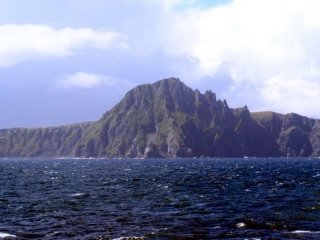 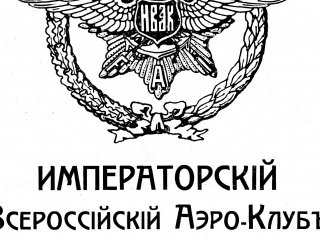