Another ten charges by Georg Lichtenberg

1742 – 1799. A German scientist and publicist. He was the first to distinguish between positive and negative electric charges. A foreign fellow of the St. Petersburg Academy of Sciences. A crater on the Moon is named after him.

1. The future must be embedded in the present. It’s called a plan. Without a plan, nothing in the world can be good.

2. It is common knowledge that fifteen minutes are longer than a quarter of an hour.

3. The word, “learned man”, only reflects the notion that he has been taught a lot, but this does not mean that he has learned anything.

4. Preaching in a church doesn’t obviate its need for a lightning rod.

5. Is really what a person can know what he should know?

6. The great rule: if your little tidbit carries no originality you should find a way to at least express it originally.

7. There is one advantage in falling in love with oneself: there are unlikely to be many rivals.

8. Nothing accelerates aging as the constant thought of getting older.

9. Happiness is not the sun never setting over the Empire but something that will shine over its citizens.

10. The center of the science is where its frontiers used to be in the past. 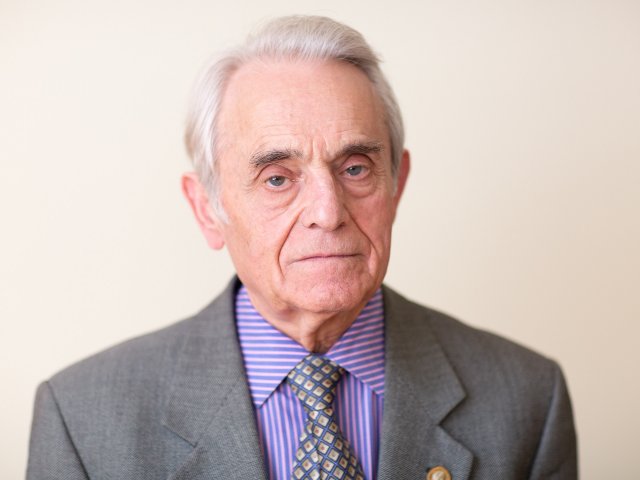