1. The material advancements that humanity owes to science are among the least of the benefits yielded by science: it is in a position to claim an area much more extensive, a moral and social domain.

2. The scientific method is the most important, if not the only, source of moral and material progress of modern societies.

3. The achievements of science cannot remain the domain of a narrow oligarchy; everyone, to the extent possible, should be entitled to a share in the benefits yielded.

4. Morality has no foundations other than that those conferred to it by science.

5. The truth will always remain that happiness lies in activity, and activity reaches its highest extent only when science triumphs.

6. Science, I repeat, has been the source of all the successes that mankind has achieved, beginning with its cradle lost in the darkness of ages.

7. Human knowledge is only acquired in one way – by observing facts.

8. Chemistry creates its own object. This creative ability, similar to the creative power of art, distinguishes it substantially from natural and historical sciences.

9. Art and poetry only achieve full development when their guiding views are closely aligned with the knowledge of nature and reality afforded by science.

10. It’s better to know a little but with certainty than to imagine that you know a lot while entertaining oneself with chimeras. 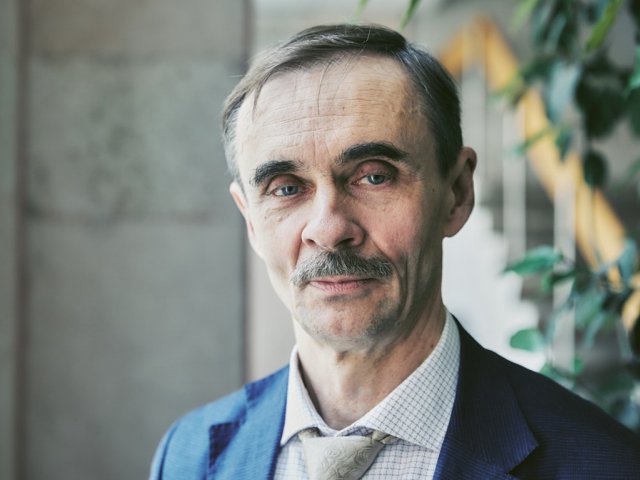