1. According to his own confession, Isaak Khalatnikov wanted to be an experimentalist, but became an outstanding theorist, whose name stands next to those of Nobel Prize winners Landau and Abrikosov in the sphere of research and discovery.

2. Issaak Markovich Khalatnikov was born on the 17th of October, 1919, in Yekaterinoslav, which is now Ukraine's Dnepr.

3. In 1941, he graduated from Dnepropetrovsk State University with a degree in theoretical physics. He was a brilliant student and was on Stalin's scholarship.

5. Isaak Khalatnikov was the ninth person, who managed to pass Landau's legendary theoretical minimum – an exam in nine courses of mathematics and physics.

6. That very year (1941), after the beginning of the war, he was sent to the Higher Air Defense School as a specialist with higher education.

7. During the bombing of Moscow, cadet Khalatnikov was “head of the attic” – he was on watch at the most dangerous spot – the roof.

8. Officer Khalatnikov did his military service at the Special Moscow Air Defense Force. By 1945, he was regimental executive officer.

9. Even during the war, he did not abandon science. And studied English. The “textbook” was only one – the preprint of Landau and Kapitsa's article on superfluidity.

10. Back in 1944, he entered a postgraduate program of the Institute of Physical Problems. And in 1945, P.L. Kapitsa facilitated his demobilization.

11. Isaak Khalatnikov describes the influence of his mentor as follows: “My brain awakened thanks to Landau. One month of communication with him, and everything fell into place.”

12. Neither participation in the Soviet atomic project (which brought him the Stalin Prize), nor his academic reputation saved him from state antisemitism. Isaak Khalatnikov recalls that, for example, he was invited to administer exams at Moscow Institute of Physics and Technology, but was not given a job there.

13. Isaak Khalatnikov mentions coincidences (or regularities) in his life. Less than a month after Stalin's death, after a year of red tape, the State Commission for Academic Degrees and Titles finally approved of his doctorate. And a day after Khrushchev's resignation, he was appointed director of a newly created institute.

14. The Institute of Theoretical Physics n.a. L.D. Landau was created with Khalatnikov's assistance. He was its first director up to 1992.

16. Khalatnikov's name was given to the Landau-khalatnikov theory of superfluidity, the so-called singularity of Belinsky-Khalatnikov-Lifshitz.

17. Besides the title of a Russian academician (from 1984), Isaak Khalatnikov is a member of the Royal Society.

18. Isaak Khalatnikov lives in an apartment that is almost the exact copy of Landau's apartment and is only 50 square meters.

19. His wife, Valentina Nikolaevna, is a daughter of Nikolay Shchors – a legendary hero of the Civil War.

The Nauchnaya Rossia portal, the Ochevidnoe Neveroyatnoe program, the V Mire Nauki magazine cordially congratulate our dear friend and mentor, an outstanding physicist and wise man Isaak Markovich Khalatnikov with his anniversary! Good health to you! 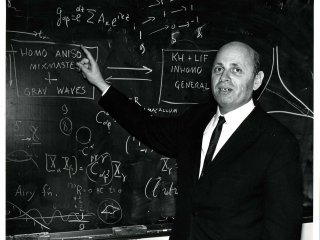 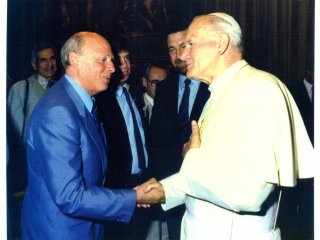 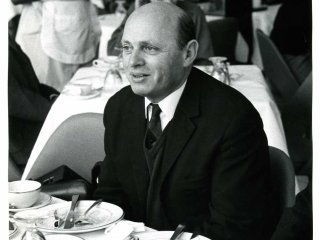 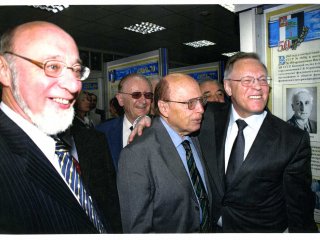 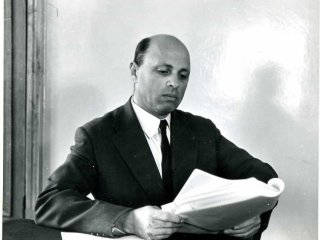 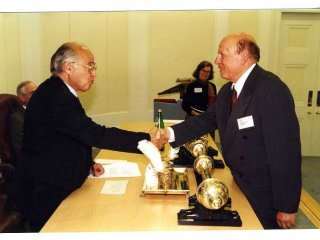 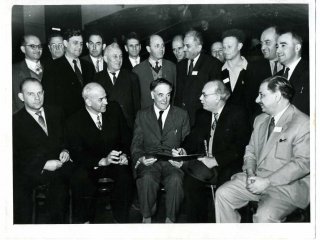 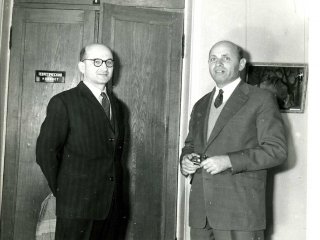 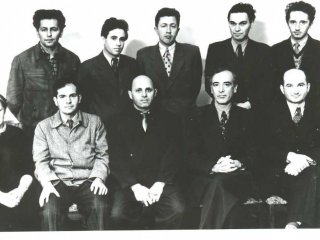 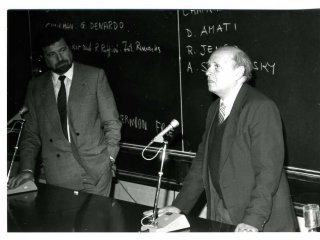 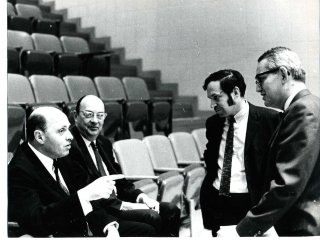