Marilyn Monroe used to tell journalists that she did not like sunbathing and preferred to be a total blond, while Coco Chanel put suntanned fashion models and revolutionized the beauty world. But whichever position you support, don’t forget to use sunscreens. Any doctor or cosmetologist would tell you so. Read an article on the history of sunscreens and differences between modern cosmetic products.

The fashion for suntanned bodies changed with the lifestyle of the aristocracy.

Ancient Greeks viewed suntan as necessary for athletes and soldiers, muscles being more visible on a darker body. Men would use olive oil to prevent sunburns. However, suntan was considered unacceptable for upper class women as it made them look the same as slave women who spent long hours in the sun working. Apart from olive oil, rice bran, clay, tar oil, and zinc oxide paste were used in Ancient Egypt and Rome for the same purpose.

Aristocratic pallor was a stable fashion when the great empires were in decline. Outdoor professions lost their former status. However, the desire to look pale did not create demand for inventing a sunscreen.

Instead, people whitened their skin and hid from the sun under large hats and parasols. The first whitening face powder was invented, which contained arsenic and had terrible health effects. At court of Queen Isabella of Spain, suntanning even became a punishment: ladies-in-waiting who displeased the queen were forced to sunbathe so that they could not appear in society for a while afterwards.

The attitude toward suntan started changing in the late 18th century in Europe when sports became fashionable once again.

In England, a light suntan came to be viewed as a sign of health and beauty while fashionable ladies of France started using natural-colored rouge. Further changes came with industrialization when people had to work at factories for many hours, deprived of sunlight. During that period, tanned skin became a sign that the person had the time and money to travel and relax on the beach.

But the revolution in the beauty world is attributed to the fashion designer Coco Chanel who once got a suntan walking on a beach and the decided to put bronze-skinned fashion models on the catwalk. In the 1940s, the clothing designer Louis Reard introduced the bikini. After Brigitte Bardot appeared on a San Tropez beach wearing the new bathing suit, the fashion for bronze suntan became well established. People did not just stop avoiding the sun, they started rubbing special oils and paraffin into the skin to make it bronze as soon as possible.

Moreover, the attitude toward a suntanned body had an impact in the art world: Latin American dances became popular in the 20th century; Pablo Picasso took up African themes for his paintings, and the bright-colored costume jewelry just didn’t look well on a pale skin. Interestingly enough, in the distant Japan, isolated from European trends, suntan became popular as early as 19th century. Young Japanese women used “stencils” to produce suntan patterns on their backs.

Scientists began thinking why the skin gets burned in the sun. It was believed at first that the skin gets burned due to high temperature. Everard Home, an English scientist, performed an experiment in 1820, which debunked the myth. He covered one of his hands with a black cloth, while exposing the other to sun. The result was predictable: the bare hand got sunburnt, while the clothed one was fine despite the high temperature. This was the first step to the discovery of ultraviolet rays.

As such, ultraviolet rays were discovered by Johann Wilhelm Ritter in 1842 and were called “actinic rays”. According to the theory, the phenomenon was part of individual components of light, and served as a restorative element. In 1889, Johan Widmark, a Swedish ophtalmologist proved that the skin reddens more due to ultraviolet rays rather than the visible rays of light. He was the first person in history who recommended avoiding exposure to direct sunlight. However, his main works were focused on the effect of sunlight on the structure of the eyes.

The first sunscreens and sun lotions

The first sunscreens looked like paste and were made out of horse chestnut extract. The product was marketed as Zeozon. In 1932, a young Australian chemist called Milton Blake made a new sunburn cream. Together with his colleagues, he founded a company for its mass production. In shorthand records, he signed his name as H. A. Milton, so the brand was named Hamilton Laboratories. In 1936, L’Oreal, a famous brand today, produced a sunscreen and put Ambre Solaire sun oil on the market.

However, people of certain professions needed sunscreens just as sunbathers did. For example, Glacier Cream was developed for mountain climbers in 1938. It was created by the chemist Franz Greiter who subsequently founded a cosmetic company, Piz Buin.

Can you imagine that the sun protection factor of the cream was a mere SPF12? That was actually the man who invented SPF (Sun Protection Factor) – a numeric rating that indicates the portion of sun rays that hit the skin, but that happened only in 1962.

In the 1940s, the US Army wanted a sunscreen too. The Medical Association was required to find the most efficacious anti-sunburn product. Scientists examined 12 ingredients and found that veterinary petrolatum (vaseline) was the most effective and water-resistant. In 1944, the production of a new sunscreen product called Red Vet Pet began.

The cream was invented by a USAF pilot, the pharmacist Benjamin Green. Alas, the cream was not attractive for mass production, being a red sticky mass made out of Vaseline. Coppertone bought the patent and improved the formula. The new line of sunburn protection products hit the market in the 50s.

Over time, from thick white ointments sunscreens became invisible creams, as it is possible to reduce the particles of, let’s say, titanium dioxide, to invisible grains.

Modern sunscreens can contain two main types of ingredients: inorganic compounds and organic substances. Titanium dioxide and zinc oxide are inorganic, while the organic substances may include herbal extracts and oxybenzone. The main difference is in the skin protection method. The inorganic particles reflect UV-rays, while the organic components absorb them, turning them into heat. In other words, those components are physical and chemical filters. Dermatologists recommend combining both methods when choosing sun protection products. However, normally, there are so many obscure words printed on the cream tube. The manufacturers go further than just indicating SPF.

The thing is that there are different types of rays. UVA is rays that go deep into the epidermis. It is UVA that causes skin ageing and melanoma. UVB rays have a superficial impact and can only cause skin burns.

Well, let’s get it straight about the labels. SPF stands for the sun protection factor provided by the cosmetic product. The numbers after SPF help calculate the time you can spend in the sun without getting sunburnt, in minutes. To do that, we have to multiply the SPF by 5 (the approximate time in minutes it takes to get sunburnt). The most universal protection factor is SPF30 as it suits people with different skin types. The numbers after SPF also correspond to percentages of UV rays that will be neutralized:

SPF protects the skin from UVB radiation, while PPD stands for protection from UVA radiation. PA, IPD or encircled UVA may also be used for that purpose.

Choosing the sunscreen based on SPF

A SPF 50 sunscreen would suit a fair skin; SPF15 to SPF20 would be enough for a darker skin. Remember however that sweat, water and other external factors make the sunscreen less effective. It is better to apply the sunscreen 30 minutes before exposure. It should be reapplied every 2 hours, generously, at the rate of 2 mg/1 cm2.

However, even if you have made the perfect choice of your sunscreen products, specialists recommend sunbathing under favorable conditions:

In these periods, the ultraviolet makes the body generate Vitamin D and is not strong enough to do harm.

The article is based on open sources 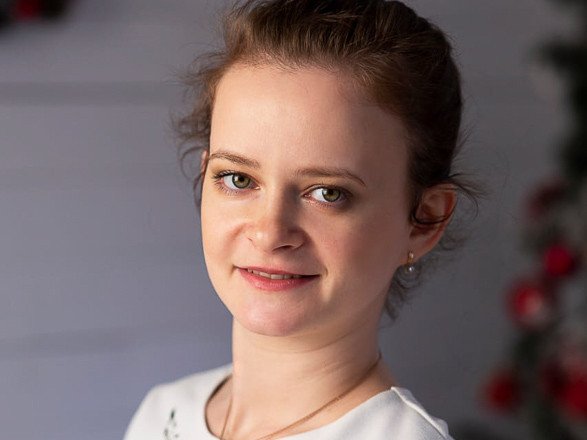 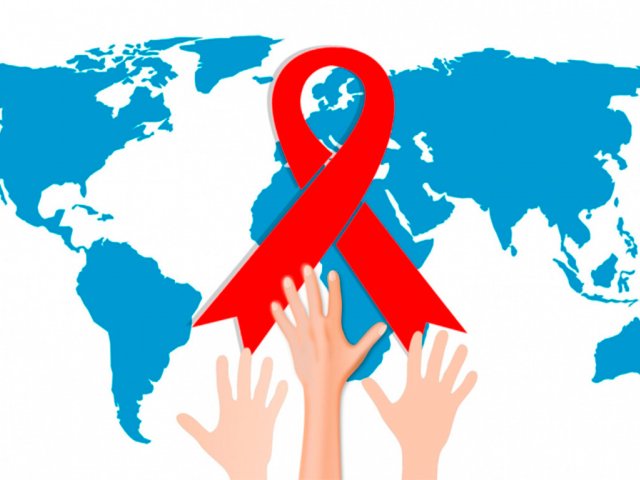